Kuulpeeps – Ghana Campus News and Lifestyle Site by Students
Home POP CULTURE Fashion Did You Know: Men Were Not To Grow A Beard So They...
Facebook
Twitter
WhatsApp 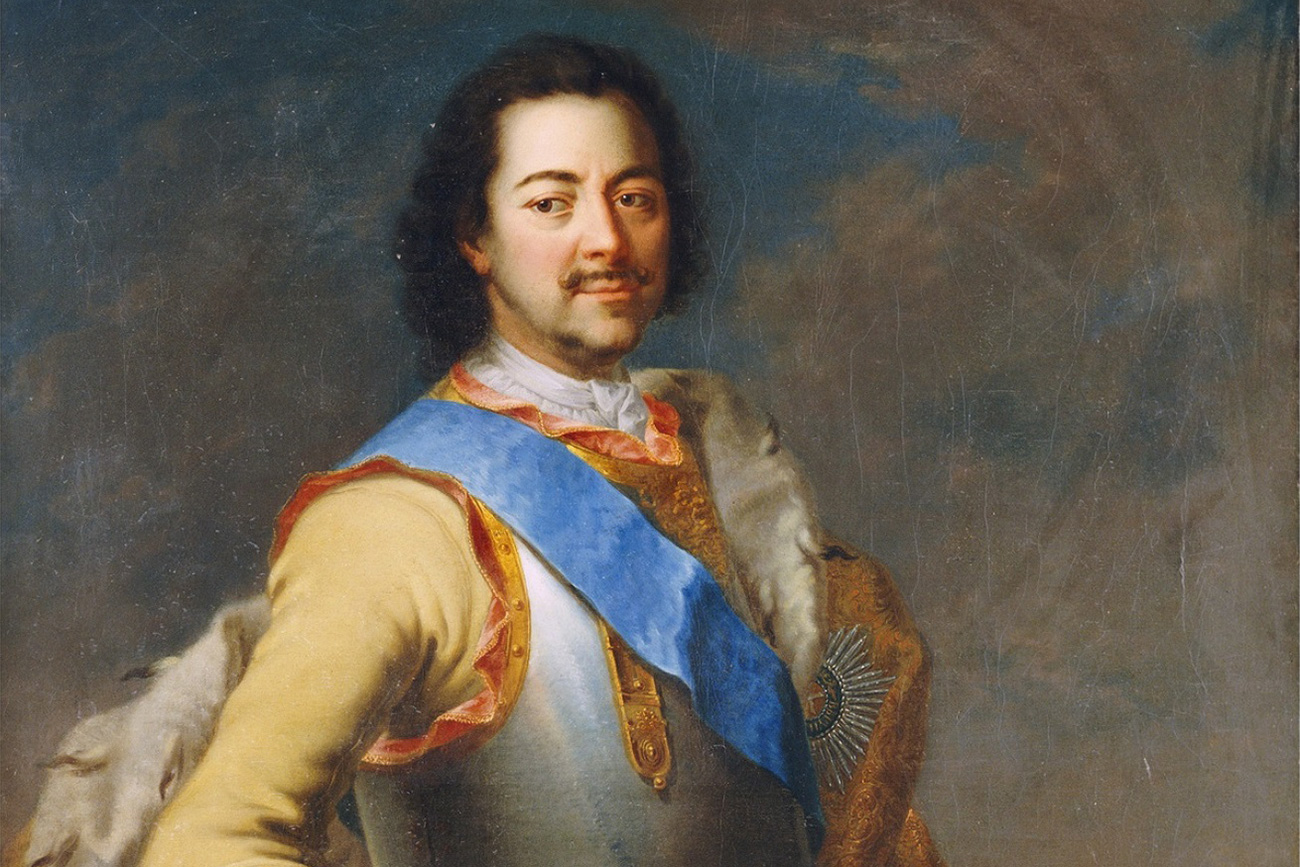 In September 1698, Tsar Peter I—known as Peter the Great—established a beard tax on Russia. Before Peter I, Russia wasn’t very connected with Europe, nor did it have a navy that could assert authority on its sea borders.

With the goal of learning from European nations’ successes, Peter I spent time during 1697 and 1698 travelling around Europe, in disguise, on a “Grand Embassy.”

The tsar travelled incognito as “Sergeant Pyotr Mikhaylov.” As the Grand Embassy consisted of 250 people, including high-ranking ambassadors, he was able to blend in and spend time learning about Europe firsthand. He spent four months working at a shipyard for the Dutch East India Company, where he was able to learn about the shipbuilding innovations of the day.

When he came back from the Grand Embassy, Peter I embarked on an ambitious project of modernizing Russia so that it could compete with the European superpowers. Among his reforms, he revised Russia’s calendar, introduced changes to the way Russian was written, completely changed the military and tried to get Russians to go beardless, like the “modern” Western Europeans he had met on his tour.

Peter I begun the practice of beardlessness in quite a dramatic fashion at a reception held in his honor not long after he came back from Europe. In attendance were his commander of the army, his frequent second-in-command Fyodor Romodanovsky, and a host of assorted aides and diplomats. Suddenly, the crowd’s mood went from elation to horror as Peter unexpectedly pulled out a massive barber’s razor. As the Grand Embassy proved, Peter I was a do-it-yourself kind of ruler. He proceeded to personally shave the beards from his horrified guests.

He declared that all the men in Russia had to lose their beards—a massively unpopular policy with many including the Russian Orthodox church, which said going around sans facial hair was blasphemous.

Eventually, the ruler’s stance softened. Figuring he could make money for the state while still allowing people to opt to keep their beards, he imposed a beard tax.