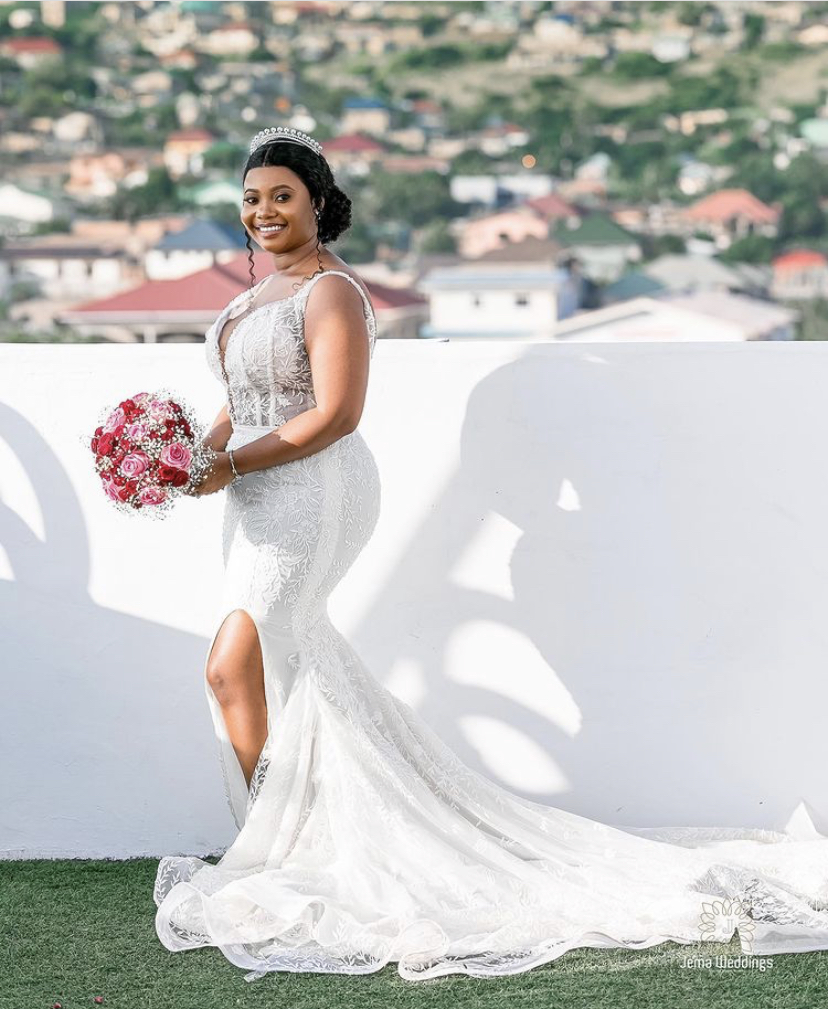 The bridal bouquet is a collection of flowers held by the bride as she walks down the aisle. Some people say that it is used to enhance the bride’s beauty and to give her something to hold while walking down the aisle. While the history of bridal bouquets isn’t crystal clear, the reasons that do seem to be widely accepted paint a clear enough picture of the logic behind this time-honored technique.

Ancient Greeks and Romans, even Egyptians, carried fragrant herbs and spices to ward off bad luck during weddings. The flowers symbolized a new beginning and brought hopes of fertility, happiness, and fidelity. (Source: Brides.com)

The first reason is far from romantic. This story goes back to the 15th-century when people didn’t bathe that often. Back then it was most common to get married in June because everyone took their yearly baths in May. With their baths already a month ago the brides didn’t smell too good. So that’s reason number one why they (used to) carry wedding bouquets: to hide their body odour and prevent their future husband from running away. (Source: florismart.com)

2. Ban evil spirits from the wedding

Another popular custom that dates way back in the world of bridal bouquets is carrying them to ward off evil spirits. In this scenarios, the bouquets were odoriferous not due to strong-smelling florals but, rather, because they were created using highly pungent herbs — think spices, dill, and quite possibly lots o’ garlic and chives. (Source: bustle.com)

3. To protect the bride

This reason mostly explains where the bridal bouquet toss tradition comes from. Several centuries ago a bride was considered very lucky. People thought that some of this luck would transfer to them if they were able to rip off pieces of her dress. To distract the wedding-goers the bride began tossing her bouquet in the eager crowd. When everyone attempted to catch the bouquet the bride and her husband would quickly run to their bridal chambers. Due to this new tradition, wedding attendees stopped tearing off the bride’s dress. (Source: florismart.com)