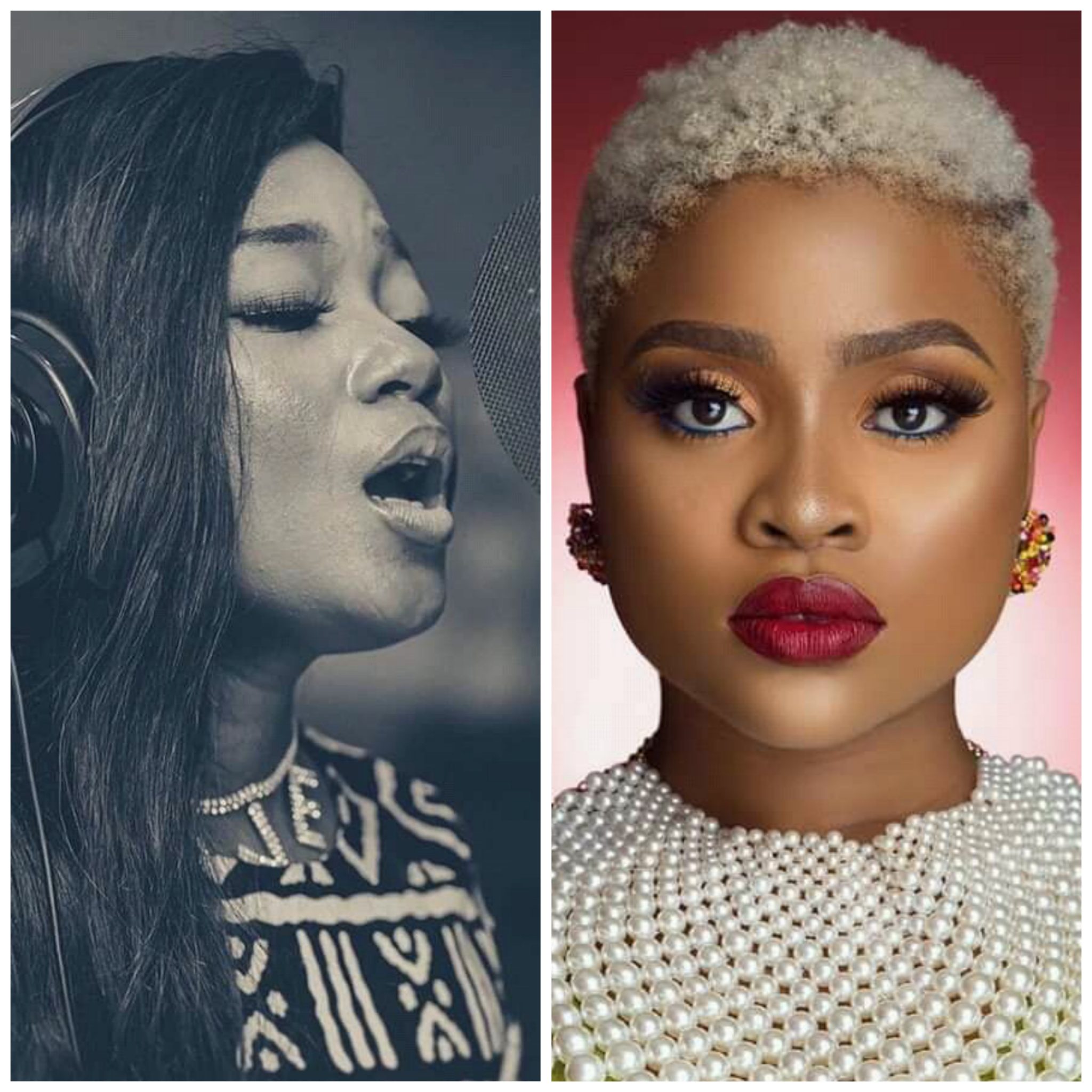 Ghanaians on Twitter have kick off the second day in 2021 with an unexpected comparison.

One Twitter account @heiscokeboy tweeted a question about Efya and Adina Thembi, asking “Who is the Best Female Vocalist?”

The question met mixed reactions on Twitter with diverse opinions on why their favorite is the best female Vocalist.

Efya shot to fame when she participated in the maiden edition of the Stars of the Future talent show. Efya has won the Best Female Vocal Performance category at the Ghana Music Awards in four successions, beginning in 2011.

Her debut mixtape T.I.N.T. was released on November 11, 2013. It consists of songs that were released between 2011 and 2013.The mixtape was supported by two singles:

“Getaway” and “Best In Me.” She released her long-awaited debut studio album Janesis on April 22, 2016

Adina Thembi Ndamse (born 3 October) better known by her stage name Adina is a Ghanaian-South African singer, songwriter, actress and sometimes a model. She was the winner of music reality show Stars of the Future in 2008. Her eighth music single titled “Too Late” won her two awards – Record of the Year and Best Female Vocalist of the Year at the 2018 Vodafone Ghana Music Awards in Ghana.