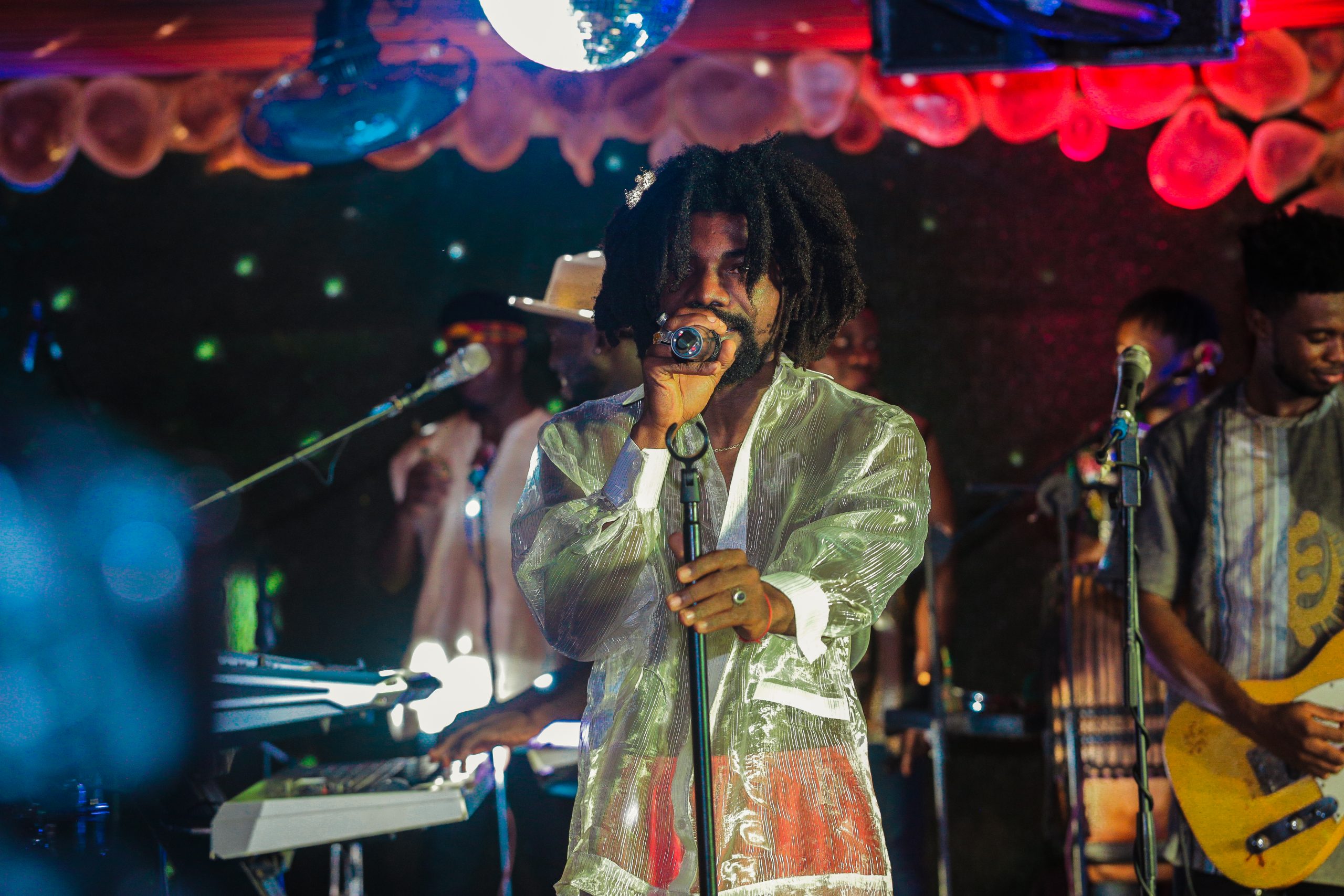 It’s been 3 years since Akan dropped his debut album and it almost feels like just 3 months.

That’s what happens when you have a good project.

The Onipa Akoma album has been called one of the best albums in GH since its release in 2017 and has even been named the “best selling album” on the aftown music streaming platform.

Yesterday, at the Oliver Twist Shack for Senku Band’s show, Akan mid performance announced that his next album is finally ready. He stated that fans have been asking and he’s glad to finally say, a new album is ready. Not being worked on…not in the works…READY which means we’d be getting new music soon!

He made no mention of the day it will be released but fingers crossed that it will be early 2021.

Watch him perform “Me Sika Aduro” off his Onipa Akoma album.

4 Tips That Make It Easier To Adjust To The New Stage Of Your Life: University