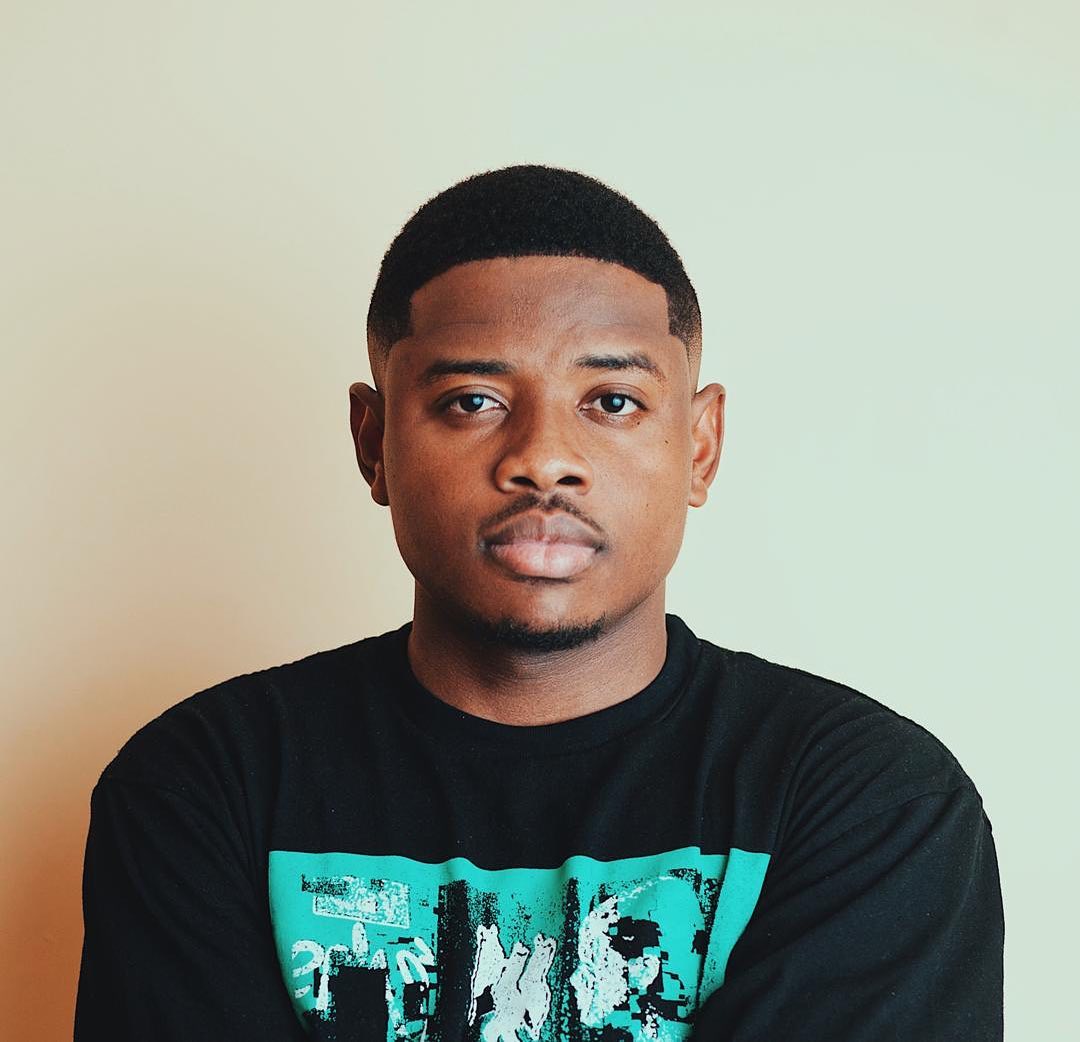 Since releasing three instalments of his mixtape ‘’Afromass’’ and gratifying the popular request from fans, DJ Neizer returns with the much anticipated fourth instalment and it’s even bigger, better and bolder.

The mixtape features some of the biggest names in the industry from Sarkodie, King Promise, KiDi, the Kumerican superstars to Nigerian phenoms Davido, Omah Lay and Burna Boy, just to mention a few.

DJ Neizer particularly introduces a singular sound incorporating leading Afrobeat tracks, Ghanaian drill and elements of Afro-soul across the ccontinent. As the fourth rendition of the award-winning DJ’s annual series, Afromass IV invokes a sense of feeling good, freedom, cultural liberation and an escape from the present time.

The previous instalments of the ‘’AfroMass’’ mixtapes I, II and III have jointly amassed over 155K+ streams on both Apple Music and SoundCloud. ‘’The recent mixtapes have received a lot of positive feedback and I just had to honour the voice of the people by dropping the fourth one. It features all your favourite 2020 bangers back-to-back. Enjoy!’’, DJ Neizer commenting on the project.

Born, Adrian Emmanuel Neizer Aboagye, known professionally as DJ Neizer, is an award-winning Ghanaian disc jockey. He was awarded the Ghana DJ Awards’ ‘’Best Campus DJ’’ in May 2017 for his growing popularity and fandom at various university campuses across the country.

DJ Neizer has performed at many major events, opening for artists such as Sarkodie, E.L and Ko-Jo Cue and is currently the in-house DJ for Ace Tantra Night Club in Accra and Echo House Ghana.

Afromass IV builds on the success of its predecessors; packing the trademark versatility and richness in diverse sounds. It is certainly the ultimate recap of 2020 in music. There is no doubt Afromass IV is the music project that produces a climax for a year which has been unpredictable on a rather ‘sound’ note.

Quiz: Identify The Characters In ‘Everybody Hates Chris’

This Is Why Twitter Is In Love With Invincible: A Review

K.Junior Brings Back Some Ghanaian Classics With New Project “The Love Covers, Vol. 1”

May 10, 2021
A day after Ken Ofori-Atta, the Minister of Finance held a press conference in a form of the government's reply to #FixTheCountry, most young...

Lily Adeleye: The Young CEO Who Made History With A Walmart...

This Is Why Twitter Is In Love With Invincible: A Review

K.Junior Brings Back Some Ghanaian Classics With New Project “The Love...

Bri Wireduah: On Being Bionic, Creating Awareness And Supporting Amputees In...