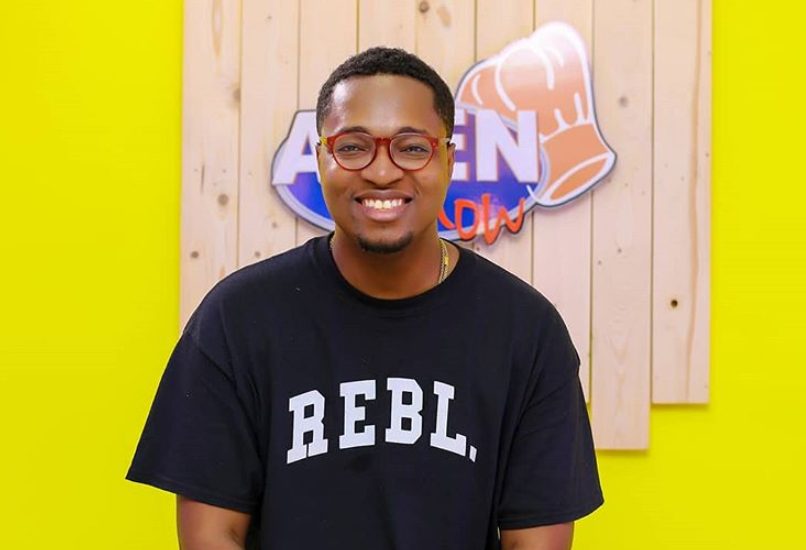 Ghanaian Rapper Kojo Cue has announced the new date for his concert “For My Brothers Concert.”

According to Kojo Cue, the new date for the concert is going to be the 6th of February. The reason for the change of date as per the previous date announced is to involve everyone and put out an amazing “For My Brothers Concert.”

The venue and Ticket prices will be announced later.

In a Twitter post Kojo Cue wrote, “After talking to my team, the band and some fans, the best date we could come up with for everyone involved is Feb 6th. I want to give you a show worthy of the album. Venue and Ticket Price to be confirmed in a week. Thank you for the love and support. #FMBConcert”

For My Brothers was officially released on 1st November 2019 and has received amazing reviews from fans. Some fans even named it the Best Album of 2019.

Ko-Jo Cue’s For My Brothers Album surpassed over 2 million streams across all platforms in April this year.

Kojo Cue Made The Wait Worth It For His New Album, “For My Brothers”

10 Throwback Hits From Sarkodie That Rocked Our World

Sam George Gets No Sympathy For Speaking Against Ghana’s Poor Health...

May 15, 2021
The Member of Parliament for Ningo-Prampram, Samuel Nartey George (Sam George) on Saturday morning did a Twitter thread about a 12-year-old who lost...

The Inspiring Story Of This 29-Year-Old Who’s Now A Professor At...

Joachim Asare: Graduating From Ashesi With The Goal Of Making A...

10 Throwback Hits From Sarkodie That Rocked Our World

10 Throwback Ghanaian Songs That Will Make You Nostalgic

20 Students Tell Us About Their Favorite Restaurants In Accra And...