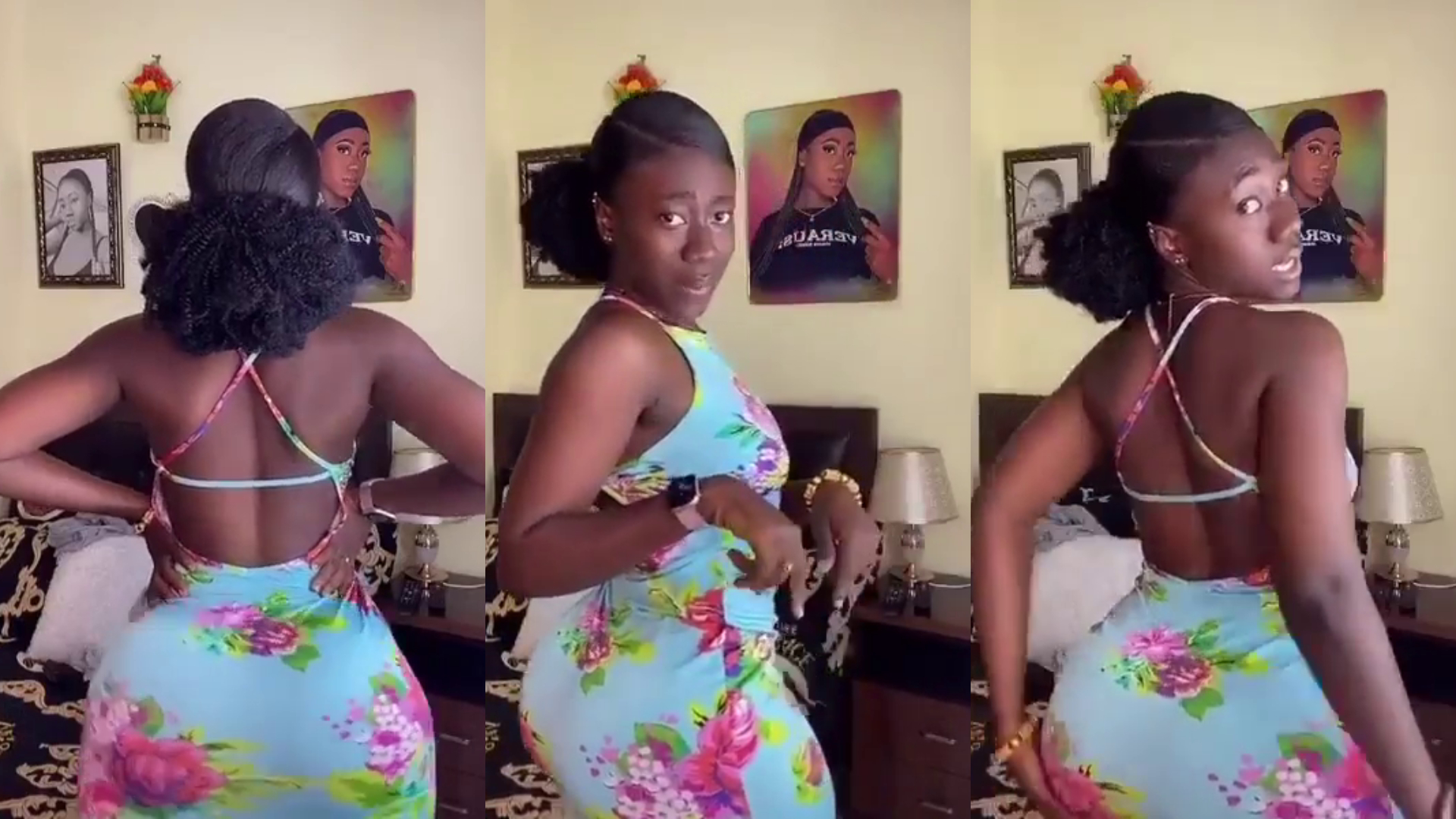 With 2020 being a tough year, one person stayed consistent with giving everyone content and that is Hajia Bintu.

Since March when her first video went viral on Twitter, Hajia Bintu has consistently jumped on every Tiktok challenge making her one the the most sought after Tik Tok star in Ghana.

Despite having some social media users criticize her over the display of her curves, others shower her with praises.

With over half a million followers on Instagram, Hajia Bintu has become one of the fast rising stars.

Hajia Bintu is a professional make up artist and an entrepreneur. She is also a video vixen and was featured in Shatta Wale’s new showed which was named after her “Hajia Bintu.”

She’s a graduate of Koforidua Technical University where she studied Hospitality.

Below are the 10 videos that really launched Hajia Bintu’s popularity this year:

Our Day: Watch The Performances Of KiDi & Mr Drew At Christ Ambassadors School