Kuulpeeps – Ghana Campus News and Lifestyle Site by Students
Home TRENDING News “Yagyae”: What This New Trend Is About And Some Of The Hilarious...
Facebook
Twitter
WhatsApp 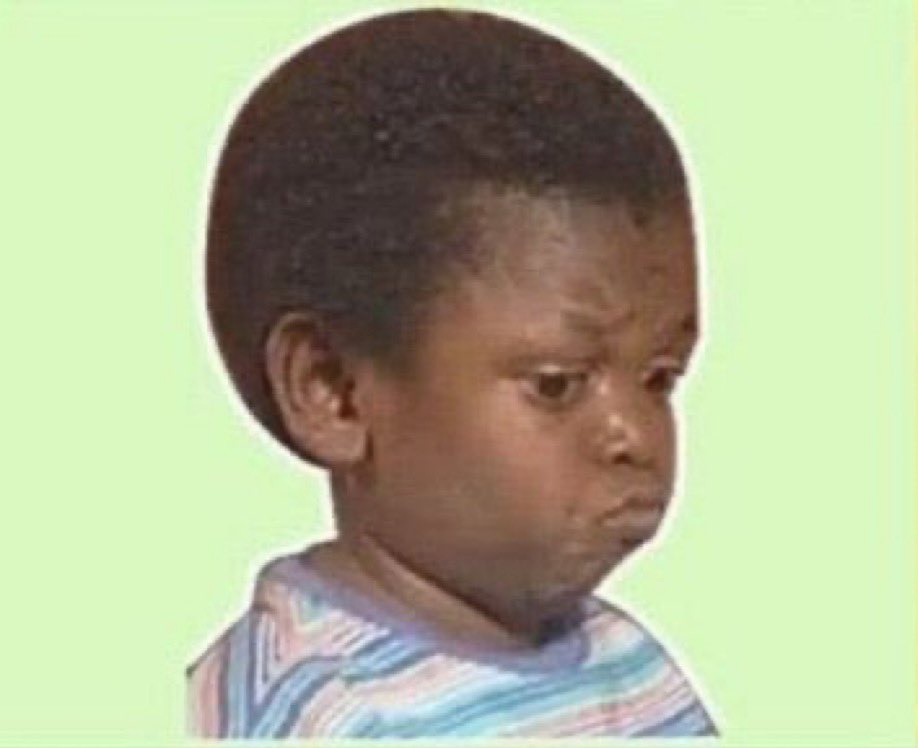 A new trend which has started on Twitter has resulted in the timeline being flooded with some hilarious tweets.

Tweeps are using the phrase “Yagyae”, which means “we have stopped”, to state things that they will not be doing next year. So in essence, they are indicating their new year resolutions as 2021 approaches.

The interesting trend has also taken various forms and one of them involves John Dumelo.

Tweeps are also indicating they will no longer do some of the things that Mr Dumelo did when he was campaigning ahead of the 2020 general elections.

Here are more of the hilarious “Yagyae” tweets:

Eva Appiah: The Ghanaian Who’s Now A Legislative Fellow In The...

May 7, 2021
Eva Appiah is a Senior Master Sergeant for the 357th Airlift Squadron of the United States Air Force. She was recently selected as the...

Kingsley Amankwaa: How This UCC Student Started A Business To Satisfy...

Get All Your African Print Friday Work Inspo With These Looks...