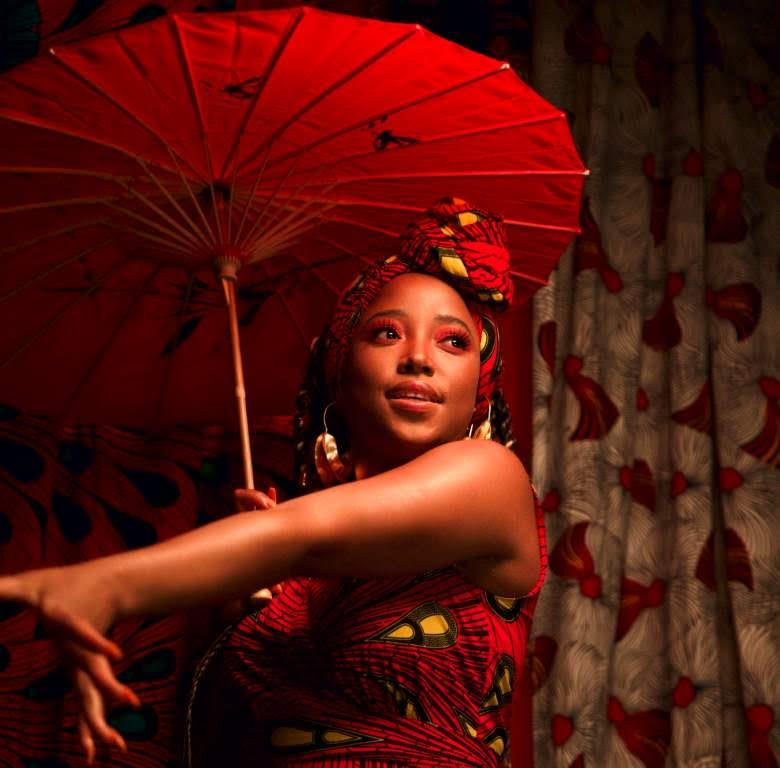 Steady-rising with a beautiful catalogue of songs to her name, the ‘Sondela’ songbird hits back with a fresh new video for the aforementioned single which has already grossed over 500,000 views on YouTube.

While throwing more light on the make up of her song ‘Sondela’, Valee Music, who said that her ability to blend cultures makes her versatile noted that; ‘’My music is drawn from my experience most of us are reluctant to love again after heartbreak but this song says ‘Sondela’ which simply means ‘Come closer’!’’

Speaking further on how her music has evolved over the years, Valee Music said; ‘’I’ve definitely grown a lot! I find that I now allow myself to be the sexy confident woman that I am. And you can hear that in my music and lyrics used in my stories. My music is for powerful ladies. I run my brand and am supported by an amazing team but I want that message to translate in my songs’’.

Running for 5-minutes and over, the single’s visuals have the appeal of a Caravaggio masterpiece: shots are easy on the eye, embracing the use of muted warm colours which allow for a dramatic display of light and dark. Director, Lutch also lets fans get a piece of Valee Music and Charlie Kay’s chemistry in the thick of his shots, capping off the heated argument in the video’s early moments, after all – ‘’Everybody needs someone to love’’.

Hailing from London, Valerie Sibanda, aka Valee Music, is a talented Afro-Pop artist of Zimbabwean descent who’s bold display of talent sprang from a very youthful age. Her sounds thus far present her journey as a fusion of her Southern African heritage and upbringing.

Following her cameo on Sarkodie’s single, ‘Do You’ featuring Mr. Eazi, Valee Music was recently credited as an additional cast member on Beyoncé’s Disney film ‘’Black is King’’. It seems the act has no intentions of slowing down and is just getting started, keen to impact the Afro-Pop music scene.

December 9, 2021
The only time Ghanaians invest heavily in decorations is during events like weddings, funerals and parties. Very few people spend time decorating their homes...

GHC 1850 And Some Coins; The Makeup Saga

Around The World: The Multicultural Food And Drinks Festival Is Coming...

4 Holiday Gifts To Get Your Fitness Friends

4 Easy Hacks To Help Make The Most Out Of Your...

5 Funny Money Habits That All Ghanaian Men Have