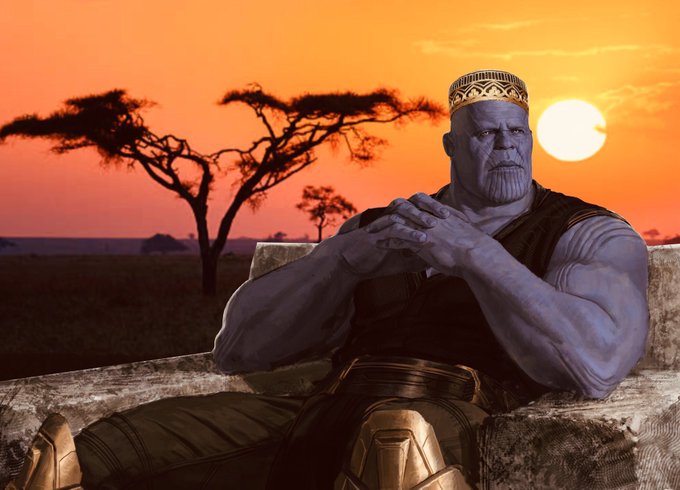 As we all anticipate the end of 2020, we might just experience another interesting occurrence before the year finally ends.

If you are on Twitter, you may have come across tweets of Black Twitter talking about gaining superpowers on that day, the kind of superpower they will gain and what they will use it for.

How it all started

This whole theory started when a Tweep, @loidott, claimed that the US government was using new COVID-19 vaccine to alter the genetic code of people.

“Yeah but at the same time this disease was created in China and was only supposed to attack us then a guy altered it to make it attack everyone. Yeah it’s worldwide but the gov ain’t handling it as they should bc their ultimate motive is a vaccine to alter our genetic code,” she wrote.

She was then asked by another tweep about what the US government will gain from altering the genetic codes of people.

@lottidot replied: “As black people, genetically we are stronger and smarter than everyone else, we are more creative, on December 21 our Real DNA will be unlocked and majority will be able to do things that we thought were fiction. Learn who u are as a people they wanna make us average.”

The theory by @lottidot has been linked, by some Black people on Twitter, to an event which is to happen on December 21.

Jupiter and Saturn are set to create a “Christmas star” with a dramatic close encounter that has not been seen from Earth in nearly 800 years.

Yeah! The two planets will appear to merge, creating a bright point in the sky. It’s what astrologers call The “Great Conjunction.”

According to EarthSky, the last time the “Great Conjunction” was observable with the naked eye was in 1226.

There have been a lot of hilarious tweets in relation to what is supposed to happen on December 21. Here are some: