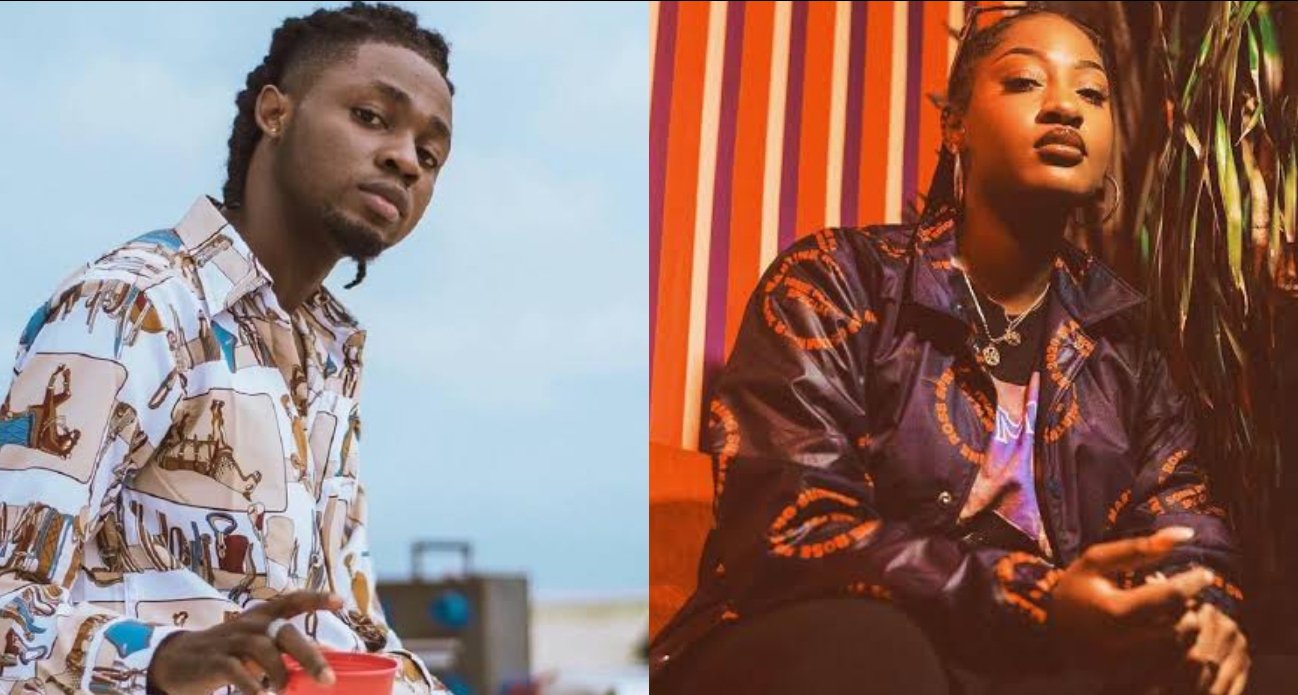 There’s a joint force currently on Twitter to raise awareness on what’s going on in Uganda. Burnaboy has joined the Rema, Oxlade, Tacha and other Nigerian celebrities alongside Nigerians to campaign for the release of fast rising Nigerian artists Omah Lay and Tems.

Yesterday, we reported the arrest of both Omah lay and Tems by Ugandan Police for breaching COVID-19 protocols.

In new developments, Omah took to Twitter to express his displeasure of the whole situation

“I’m in cuffs in Uganda right now with Tems,” he said in a tweet.

“I’m just a singer trying to entertain, why am I being set up in Uganda? I didn’t organize a show, I came on stage and saw teeming fans and sang to them. Why am I being detained? Why am I not been given a right to a fair hearing?”

The singer also revealed that the police has stopped the Ministry of Foreign Affairs from securing his release.

“Is there something bigger at play in Uganda? Why do I have to take the fall for it?” he also asked.

Public Relations Officer of the Ugandan Police Force, SP Patrick Onyango confirmed that the singer was among three persons arrested and detained at Katwe Police Station in connection to the concert.

The manager of the venue where the concert held and the show promoter were also arrested.

Police say the organisers got the show approved by stating that it was going to be a lunch and dinner event.

Below are some reactions;