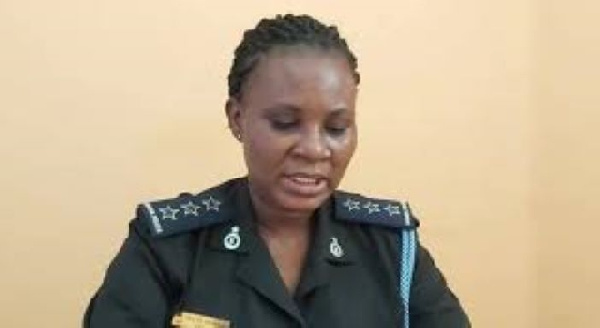 The police has debunked reports that a man who reportedly attempted to snatch a ballot box at Obrachire in the Awutu Senya West Constituency in the Central Region has been gunned down.

Rather, the man is said to have been attacked by a mob.

She said the reasons for the attack on the man is not yet known.

“We have not been able to get that information but then investigations are ongoing, we are in touch with opinion leaders and informants in that area, so whatever comes out will be shared with the media but we want it to be on record that nobody has been shot dead at Awutu Senya West and to be precise, Obrachire,” Ms Oppong said.

She said the police moved to the scene and rescued the man, who has been taken to the Swedru Hospital for treatment.

She said investigations are ongoing to get what exactly happened.

December 9, 2021
The only time Ghanaians invest heavily in decorations is during events like weddings, funerals and parties. Very few people spend time decorating their homes...

GHC 1850 And Some Coins; The Makeup Saga

Around The World: The Multicultural Food And Drinks Festival Is Coming...

4 Holiday Gifts To Get Your Fitness Friends

4 Easy Hacks To Help Make The Most Out Of Your...

5 Funny Money Habits That All Ghanaian Men Have