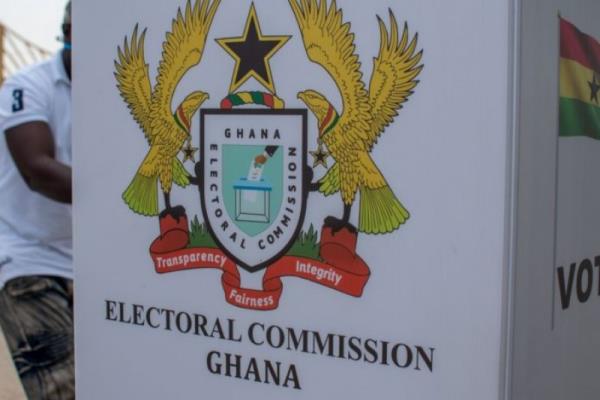 The Electoral Commission has clarified claims on stuffing of Ballots In the Asawase Constituency.

According to the Electoral Commission, their attention has been drawn to unverified statements by the Asawase Member of Parliament to the effect that a Parliamentary ballot box in one of the Polling Stations had been stuffed with marked ballots

The Electoral Commission, working closely with the Security Services thoroughly investigated the incident and identified that a voter unscrupulously and unsuccessfully attempted to put in fake ballots into a Parliamentary ballot box.

The fake ballots were identified based on the following discrepancies:

“While the Commission encourages the Public to report instances of electoral malpractice, we urge everyone to desist from issuing unverified statements that lead to unnecessary confusion and heightened tension. Such statements, especially when coming from leaders do not auger well for the peace of the nation,” their statement read.

The Commission urged all Candidates to exercise decorum and verify information before issuing media statements.