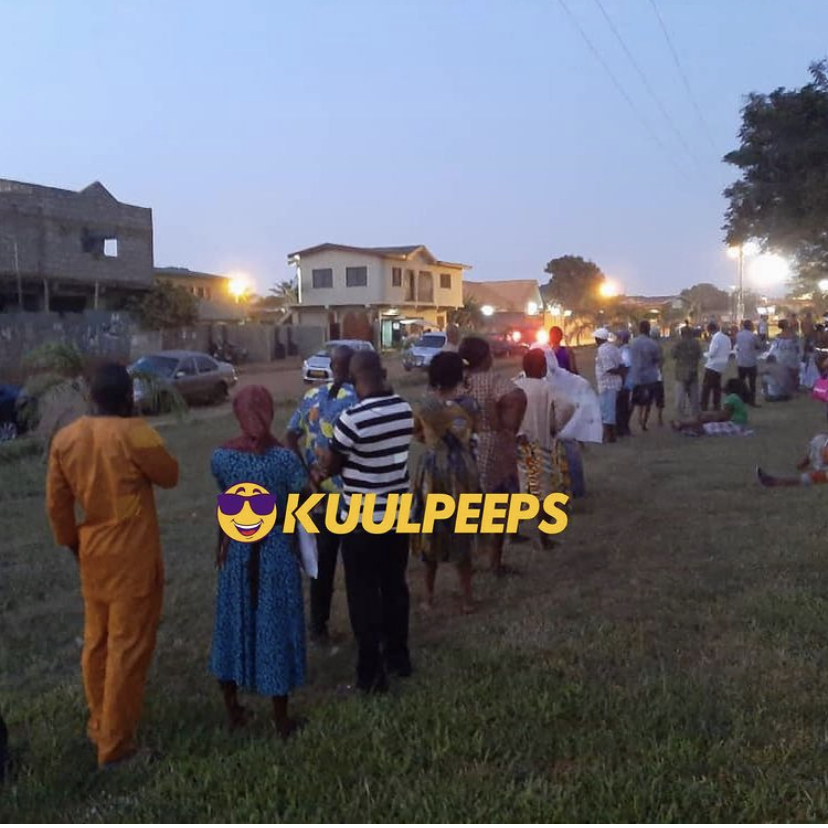 It’s Election Day already and if you’ve not already gone to vote, you’re thinking of when to go so you don’t meet the longest queue.

If you don’t mind the queue too and you’re going to join, here are 5 different people you’re bound to meet.

It has already been said numerous times already that the queues aren’t the places to be loud about who you’re supporting but these people don’t care. They’re there being very loud about the people they support. Try to avoid them as most of them don’t tolerate other opinions and this can cause a fight.

2. Those who are easily swayed

These ones will be supporting one party but when you strike a conversation with them, they change their opinions and start to support the people you’re talking about.

3. People queuing for others

These people are the gatekeepers for other voters. You’ll be behind them thinking you’re close to finishing up but you’ll end up being further behind because they have 5 people before them and 10 people behind them. Once you’re getting closer, they’ll appear.

Yeah chale! To secure their spots, people put stones in the queue to represent them as they’re sitting under shade somewhere watching. Woe betides you if you try to cross the stones or try moving them.

5. Those who have been forced by their parents

Since their parents are affiliated to different parties and they benefit from their affiliation, these people have no choice. They’re there to vote for the people their parents support.

Some have been paid to just come and cause misunderstanding around to make sure things don’t go smoothly. If you see anyone suspicious, please report them.

We genuinely hope you’re a part of this group. These people don’t want any trouble. They just want to vote and leave to go do other things with their day and hope everyone does same.

Which of these are you? If you’ve voted, which of these people have you met so far? Let us know in the comments section.