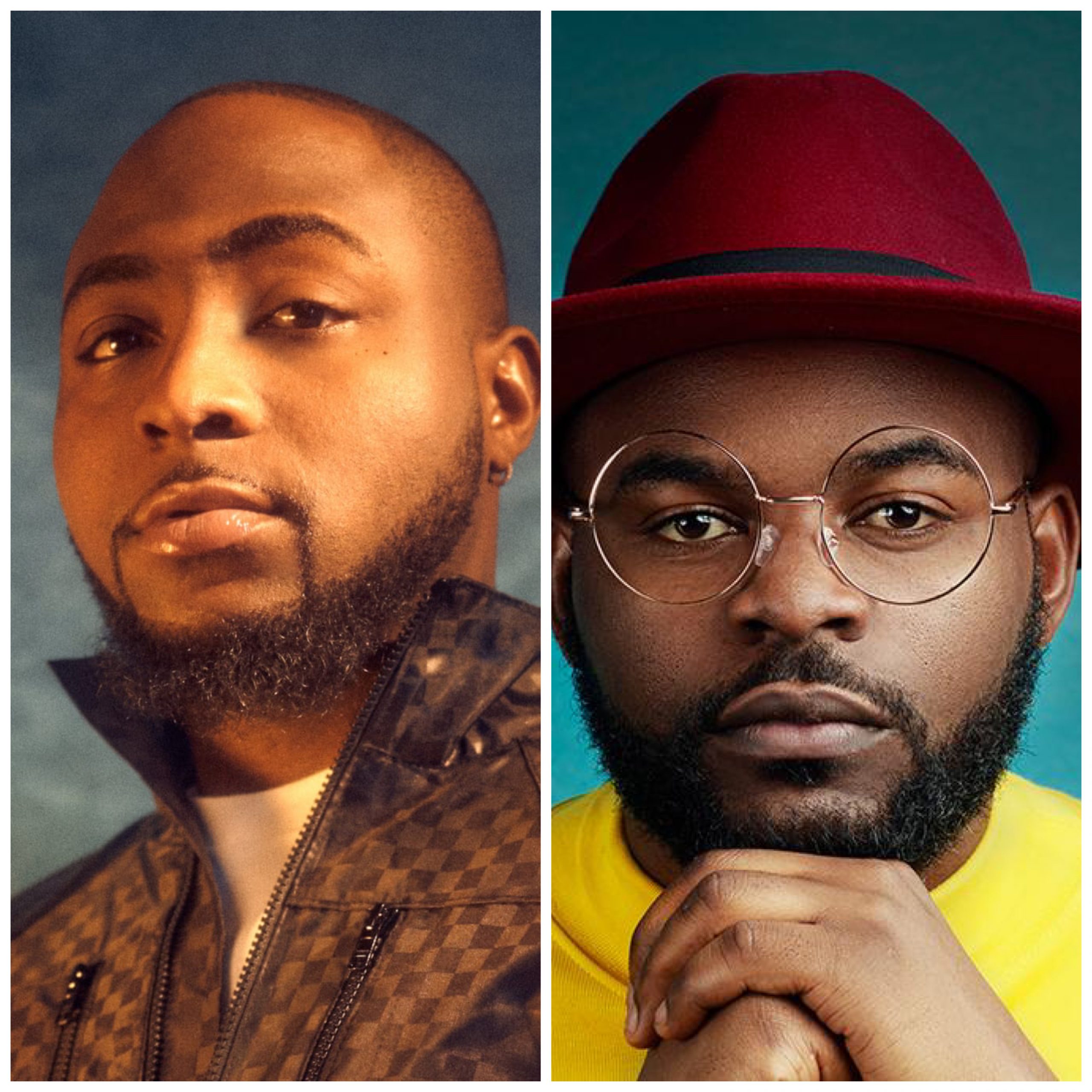 A lot of African artistes have crossed various lines when it comes to their music videos. A number of them have used vulgar languages, indecent imagery among other things which have resulted in their countries banning their music.

For some of them, the ban meant no radio or television station can play their songs no matter what, while for others, their songs can be played only within certain times.

While these songs have been banned, they’re still available on YouTube and they rather gained more popularity after the ban since many people wanted to know what all the fuss was about. Check out our full list here.