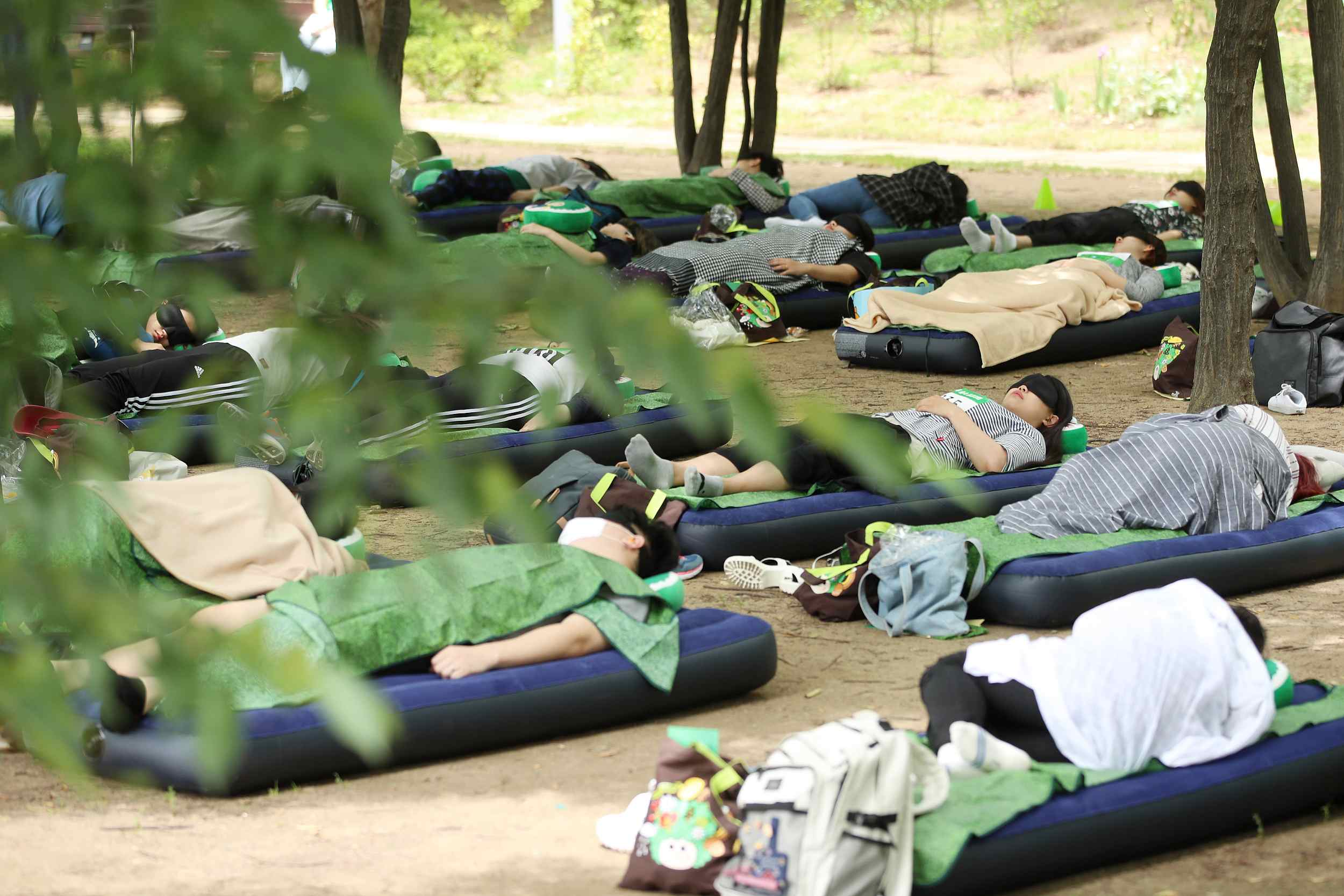 Sports is one of the things that have been with mankind for a very long time, dating as far back as prehistoric times.

Now, these 3 sports are just not your regular type of sports and you probably wouldn’t believe if it’s not backed with evidence.

Equipment: Round of Double Gloucester cheese

Think you have what it takes to take the cheese? Better bring your wheels. The 7-9 pound round of Double Gloucester can reach speeds of 70 miles an hour when it’s rolled down Cooper’s Hill near Gloucester, England.

The exact origin of cheese rolling is unclear, but the annual event at the end of May used to be just for locals. Now people come from all over the world to compete for glory during the Cooper’s Hill Cheese-Rolling and Wake.

Like any good sportsperson, keep your eye on the cheese. It’s been known to injure some unfortunate souls.