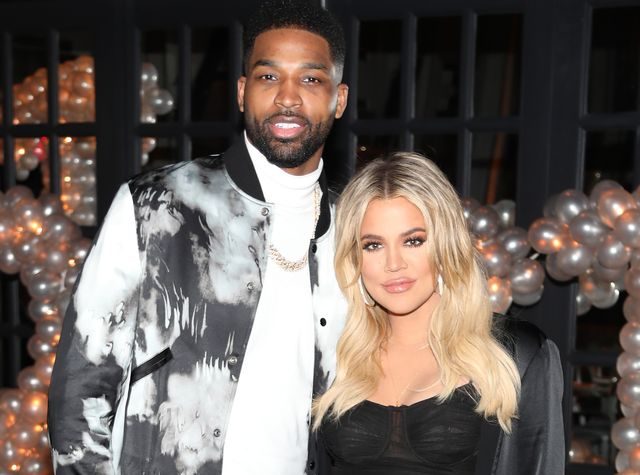 The U.S. Citizenship and Immigration Services Twitter account shared a photo of Thompson, 29, taking the Oath of Allegiance on Tuesday. They also shared a quote from the athlete, reading, “I came to the US on a student visa and have always had big dreams. I’m now truly living the American dream.”

Last week, Thompson’s agent, Klutch Sports CEO Rich Paul, confirmed to Yahoo Sports that he signed a deal to play with the Celtics. According to the outlet, the $19 million deal locks the center and power forward player in with the team for two years.

Following news of the deal, Thompson was sent an array of warm messages online, including a couple from Khloé Kardashian’s famous family members. Khloé, 36, is the mother of Thompson’s 2½-year-old daughter, True Thompson.

Though Thompson’s relationship with Khloé — and the rest of her family — was previously on the rocks due to his past cheating scandals, the pair officially got back together over the summer.