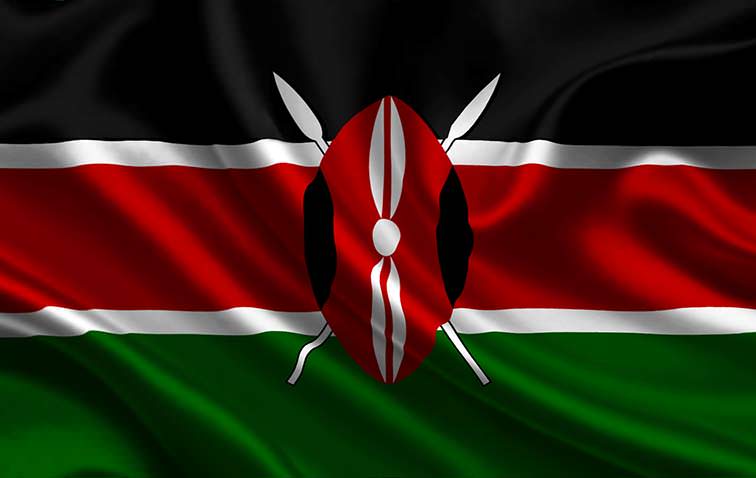 Kenya has won multiple awards at the prestigious World Travel Awards (WTA) 2020, including being named Africa’s leading tourist destination in 2020.

The country surpassed all African countries to win the award after the results were announced yesterday virtually from England during the 27th WTA finals, which also coincided with the inaugural Africa Winners Day.

The WTA award recognizes and rewards excellence in travel and tourism, and Kenya emerged this year’s winner as votes were cast by travel industry professionals and the public.