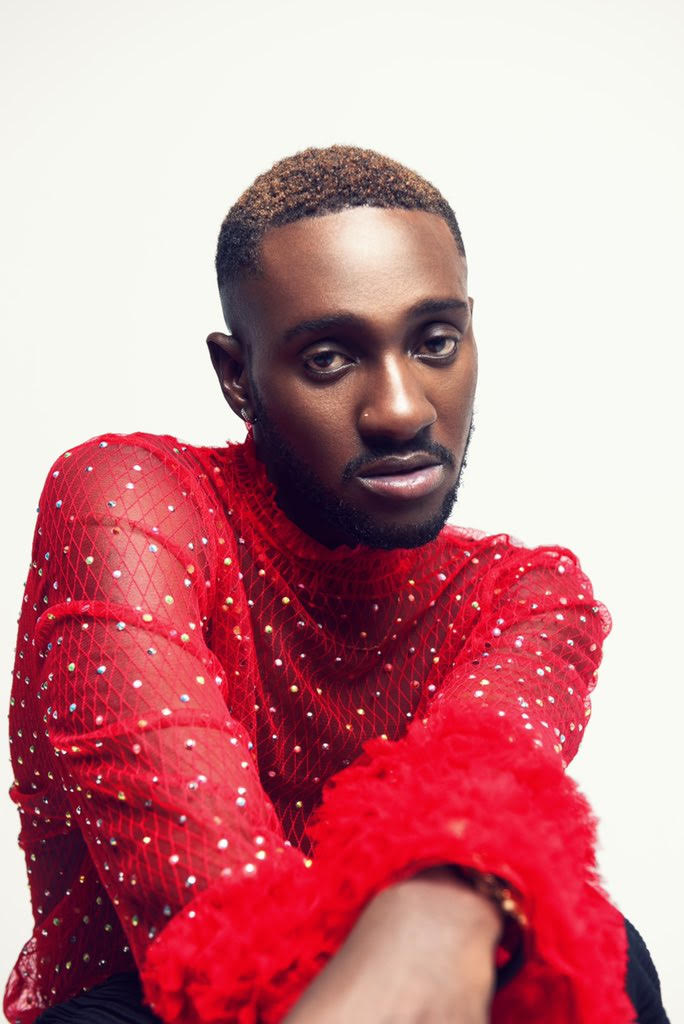 Wisdom and Marvy reunite on “Japa” a tribute song dedicated to all those that lost their lives at the Lekki toll gate massacre.

“Japa” is the lead single off Wisdom’s forthcoming EP aptly titled “20 10 20” in commemoration of the Lekki toll gate disaster. “My new EP called ‘20 10 20’ is out 12th December 2020, and is dedicated to all those that lost their lives at the Lekki toll gate massacre,” Wisdom declared in an album announcement tweet earlier this month.

Thematically consistent with the inspiration behind the project, “Japa” sees Wisdom reunite with fellow US-based afro-fusion artiste of Nigerian descent Marvy. The duo previously gave us the afro-infused love duet “Stay”, which is taken off Wisdom’s debut album.

On “Japa” however, the duo recounts the regrettable events surrounding the Lekki toll gate massacre which occurred over a month ago, on 20th October, 2020. On this faithful day, peaceful Nigerian youths were gruesomely murdered by what appeared to be a combination of the country’s military and police forces at the Lekki Toll Gate at nightfall while embarking on a peaceful #EndSars protest against police brutality.