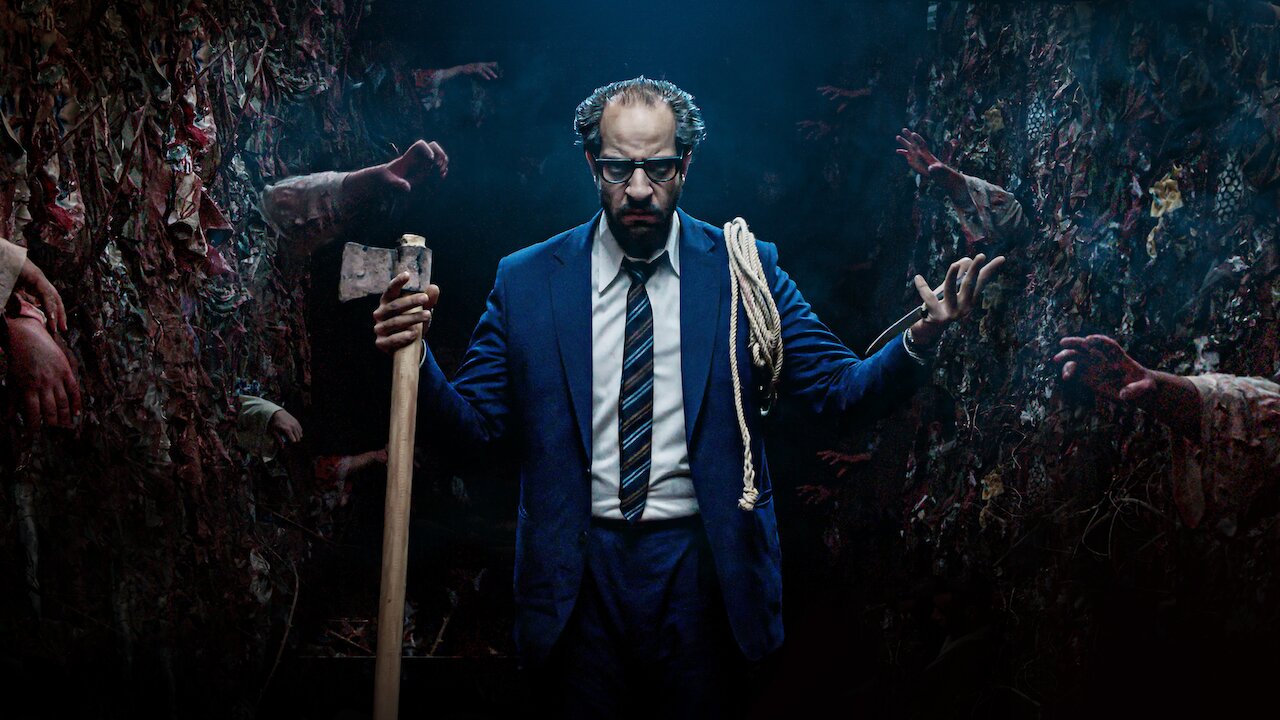 This is part of the streaming company’s strategy to grow in the Middle East.

Paranormal is a series based on the book of Egyptian novelist Ahmed Khaled Tawfik. The book is about a doctor whose lifelong scientific convictions are suddenly called into question. Tawfik’s novels in Arabic have sold over 15 million copies.

According to Reuters, the director of Arabic and African original series at Netflix, Ahmed Sharkawi said; “Our plan is: invest in Arab creators, in Arab production, in Arab content. We have announced four projects, plus ‘Paranormal’.”

The co-producer on the show, Amr Salama, said he read the novel when he was a child and was happy to work on the series.

“This is one of my life’s projects. I loved (the novels) since I was a kid … We’ve been trying to get (a series) out since 2006, so finally, it has been shown to the audience.”

Egypt which is popularly referred to as the “Hollywood of the Middle East” produces the most Arabic films and television series which has a large audience across the region.

Paranormal’s protagonist, Ahmed Amin said the series will allow them to grow their audience all over the world.

“We are on a global platform… so this is an opportunity that is different from any other opportunity we’ve worked on. We can now have fans from other regions, other countries, who speak other languages.”

Paranormal centres around Refaat Ismail, a cynical doctor whose convictions about the natural world are tested when he starts to experience paranormal activities.

Netflix has indicated that it will finish shooting over 150 productions by the end of the year. The streaming service will also release more original programming in each quarter of 2021 compared with 2020.