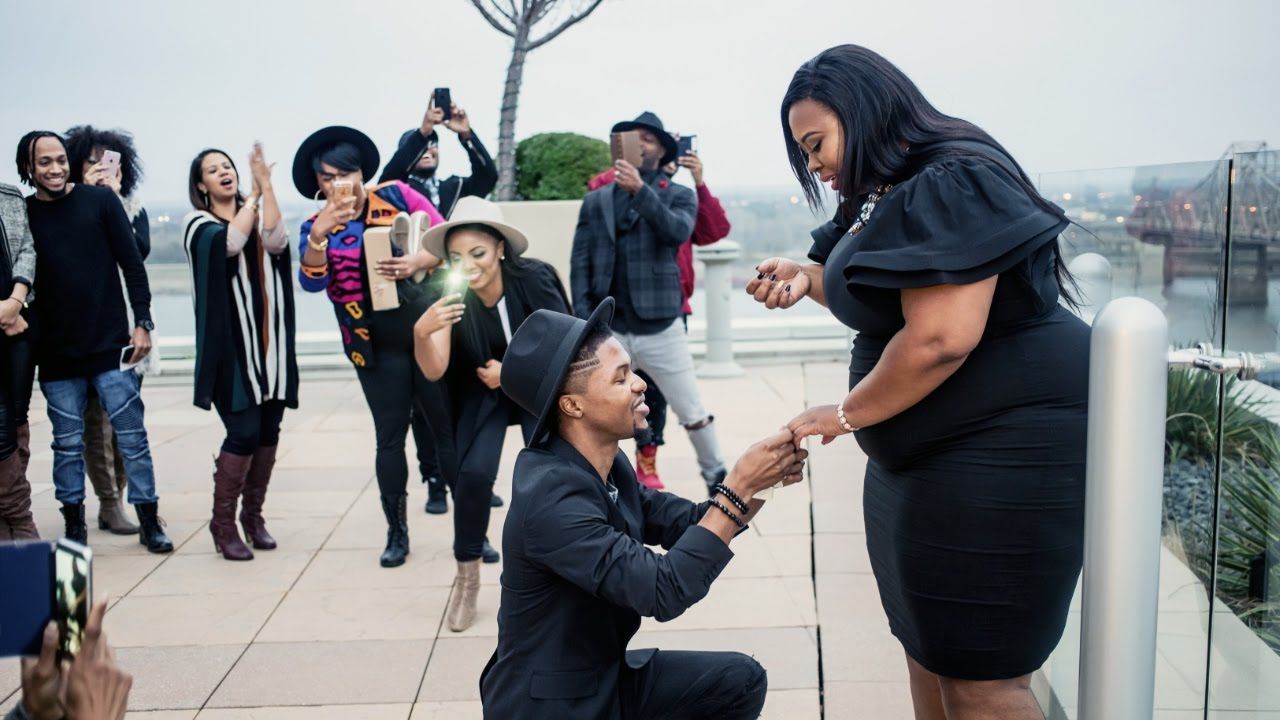 We’ve witnessed so many embarrassing public proposals so much so that, we question how both parties were in the relationship.

How don’t you know that your partner isn’t ready to get married? How do you embarrass yourself and friends like that? What is it you’re missing in this whole public proposal thing?

We’ve spoken about 4 questions you need to consider before doing a public proposal below.

1. Have you spoken about marriage with her yet?

It’s not even just about speaking about marriage, it’s also about her reaction to the conversation. Was she happy? Was she a little flustered? Was she excited? You need to have a candid conversation about marriage and what it means for both of you and know you’re both on the same page before you go ahead and have a public proposal.

2. Do you know what your partner wants?

Some people really like low key and private stuff and so going out of your way to make the proposal a public one may be a little too much for them, and they may end up walking out on you; not because they don’t want to but because they feel overwhelmed. You need to know what your partner wants if you want to get married to them.

3. Have you spoken to her parents and close friends?

These people probably know her better than you do and will help suggest ways that will make the entire proposal more in her taste. Also, asking her parents permission to go ahead and marry her is very sweet and considerate so she isn’t worried after saying “yes” that her parents wouldn’t approve.

4. Are both of you ready to get married?