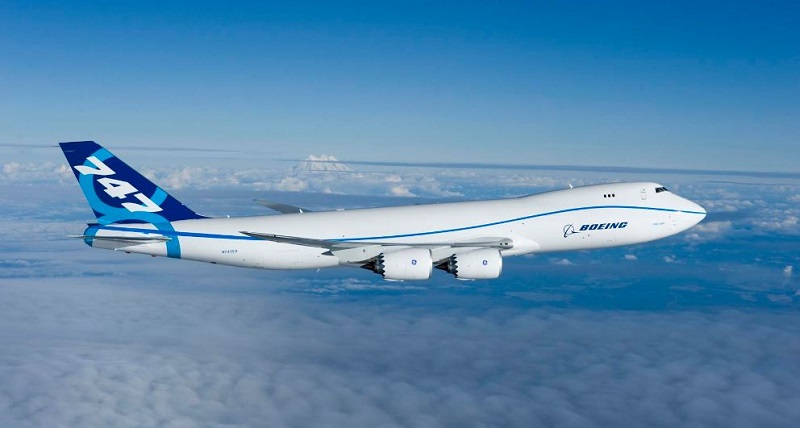 Right in the baseline of wants and needs, private jets are a luxury. They are expensive, carry crazy taxes and are mostly for the show-off. With that said there are also people who live for the show-off, you could have a cute sized private jet, but if you can afford it and the keyword is “if” why won’t you go for the biggest one, you know how the saying goes, the bigger the better.

These are the 10 biggest private jets in the would and the people who own them.

For such a massively wealthy and influential figure, it should come as no surprise that Abramovich owns one of the biggest luxury jets in the world, which he uses to transport his Premier League football team, Chelsea F.C. There’s more than enough room aboard the plane he’s nicknamed “Bandit.” The $170 million plane is based on commercial jetliners (a trend on this list) and has room for 300 passengers. What’s more, however, well Chelsea’s defenders do on the pitch, Abramovich’s plane has a built-in missile defence system.

Let’s turn to another billionaire who has used his fabulous wealth to purchase a Boeing 767 variant. Cuban’s model set him back $144.1 million and serves as the team plane for the Dallas Mavericks. Cuban’s private jet was also record-breaking. When he purchased this lavish jet back in 1999, he did so online, making it far and away from the biggest online transaction to that point. Cuban has modified the jet to give passengers extra legroom – a feature which is surely welcome on a team jet for NBA players. Commercial versions of the craft can fly routes as long as New York to Beijing.