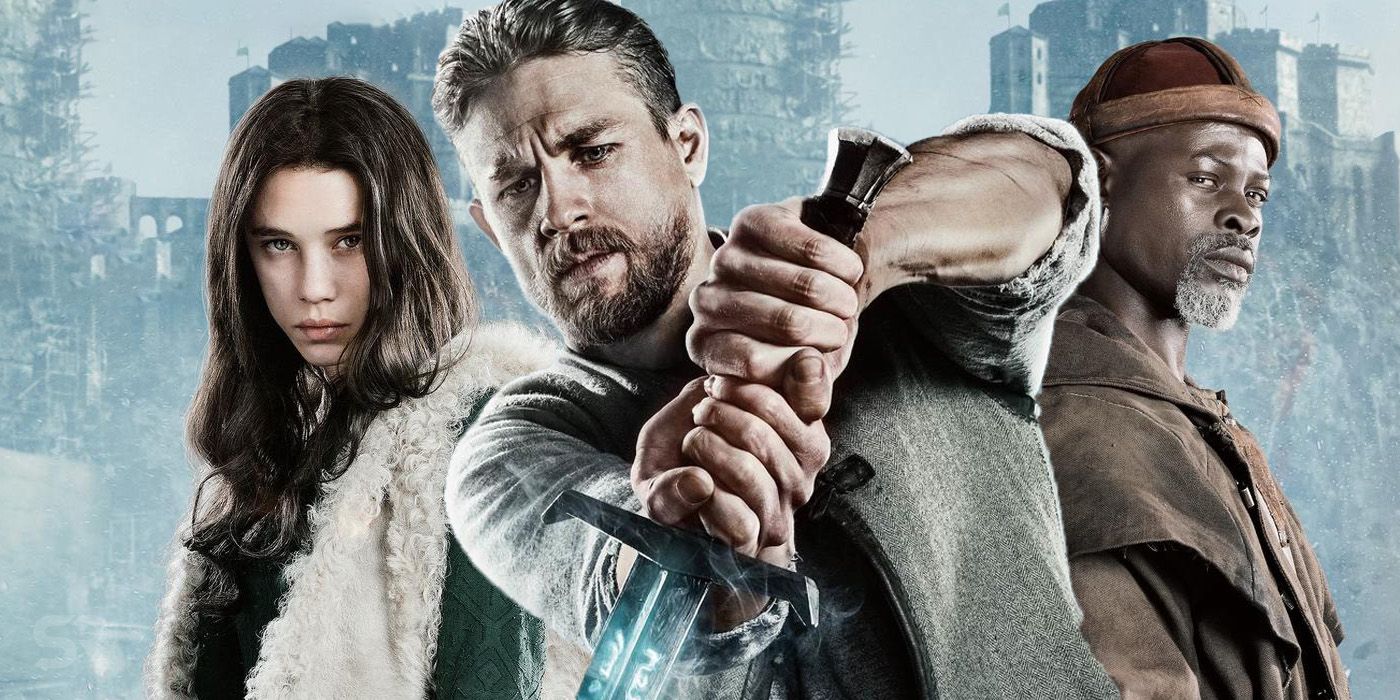 Lots of movies flop, for diverse reasons but there are certain flops that history just can’t forget because they cost a lot of money and caused huge losses.

10. The Adventures of Pluto Nash

Eddie Murphy was once synonymous with success: the ’80s gave us Beverly Hills Cop and Trading Places; the ’90s, The Nutty Professor and Dr. Dolittle; and even in the ’00s he had Shrek.

But 2002’s The Adventures of Pluto Nash kickstarted a real dive into live-action family clunkers; see also Norbit and Meet Dave (or rather don’t).

It was simply a terrible movie. The sci-fi comedy (and we use the term loosely) didn’t receive one breath of praise, with everyone lambasting the script, humour, acting and visual effects. Its 5% rating on Rotten Tomatoes says it all.

Which begs the question – just how did this movie cost so much to make?

With no real production problems to speak of, Stealth crashed and burned on its own terrible merits, beaten by the likes of Wedding Crashers and Sky High on its opening weekend.