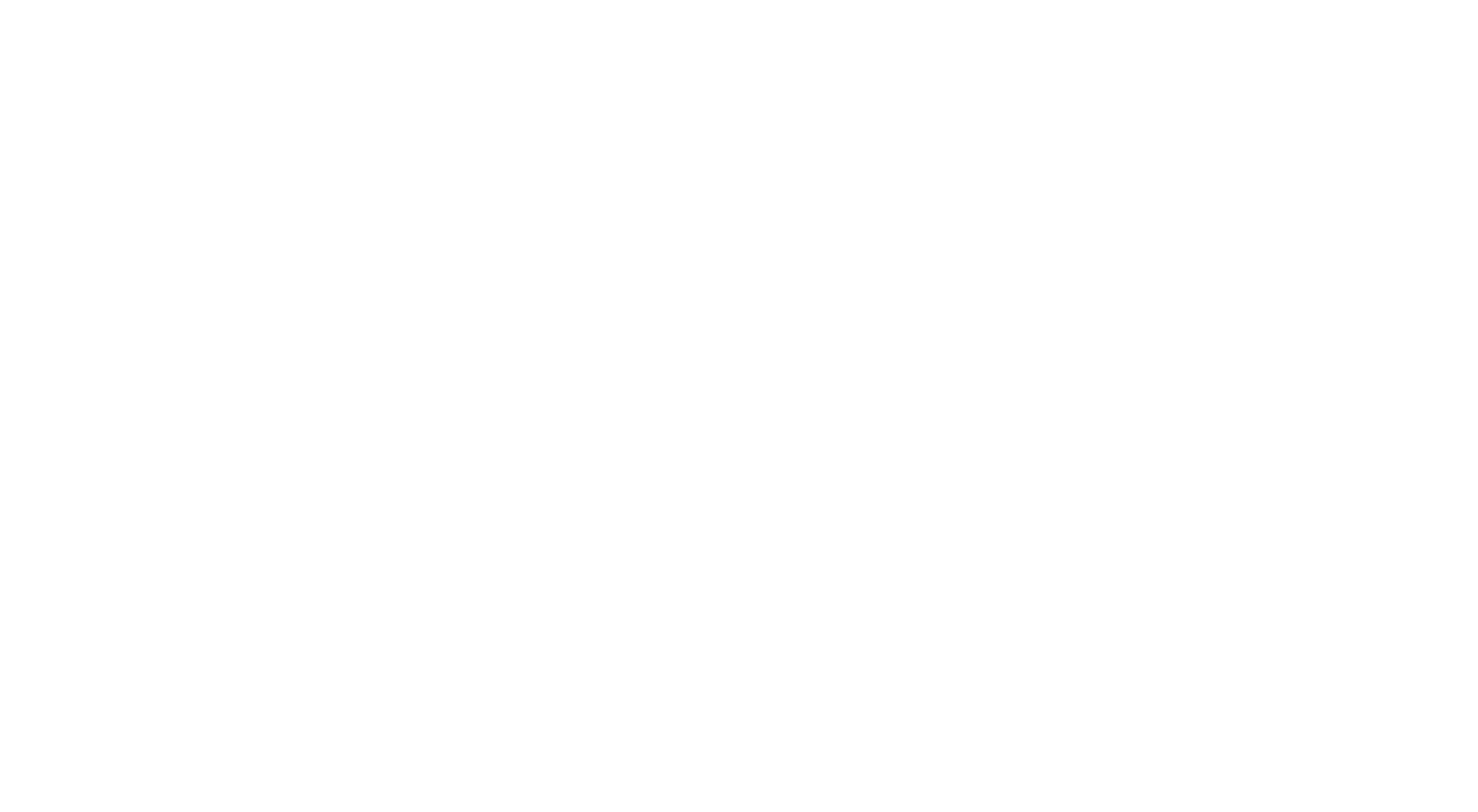 Adding to the list of Firsts, Sarkodie becomes the first Ghanaian to present an Award at the BET Hip Hop Awards.

Last year at the 14th BET Hip Hop Awards, Sarkodie became the first person ever to win the Best International Flow award, setting the pace for other international rappers to follow suit.

The 2020 BET Hip Hop Awards is a recognition ceremony that was held on October 27, 2020 as the 15th instalment of the BET Hip Hop Awards. The nominations were announced on September 29, 2020. Hosted by Wild ‘N Out cast members and hosts of 85 South Comedy Show podcast: Chico Bean, Karlous Miller and DC Young Fly.