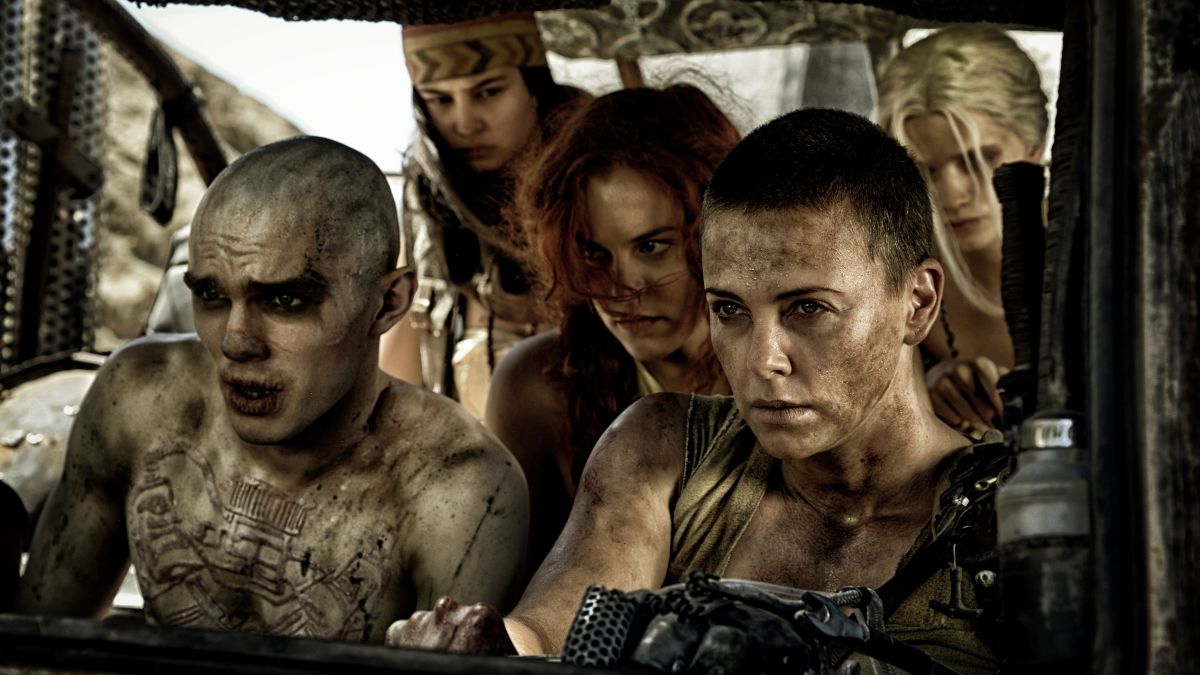 In details revealed to Deadline, Furiosa is in advanced development with Warner Bros and will also star Chris Hemsworth and Yahya Abdul-Mateen II, with Miller directing, co-writing (with Nico Lathouris) and producing under the banner of his Australian-based company Kennedy Miller Mitchell. Doug Mitchell will return to co-produce.

Although fury road had a few activist wars, it seems more than setting the producers will stand their ground on making Furiosa the main character in the prequel too. It certainly is a movie we will all be waiting anxiously for.