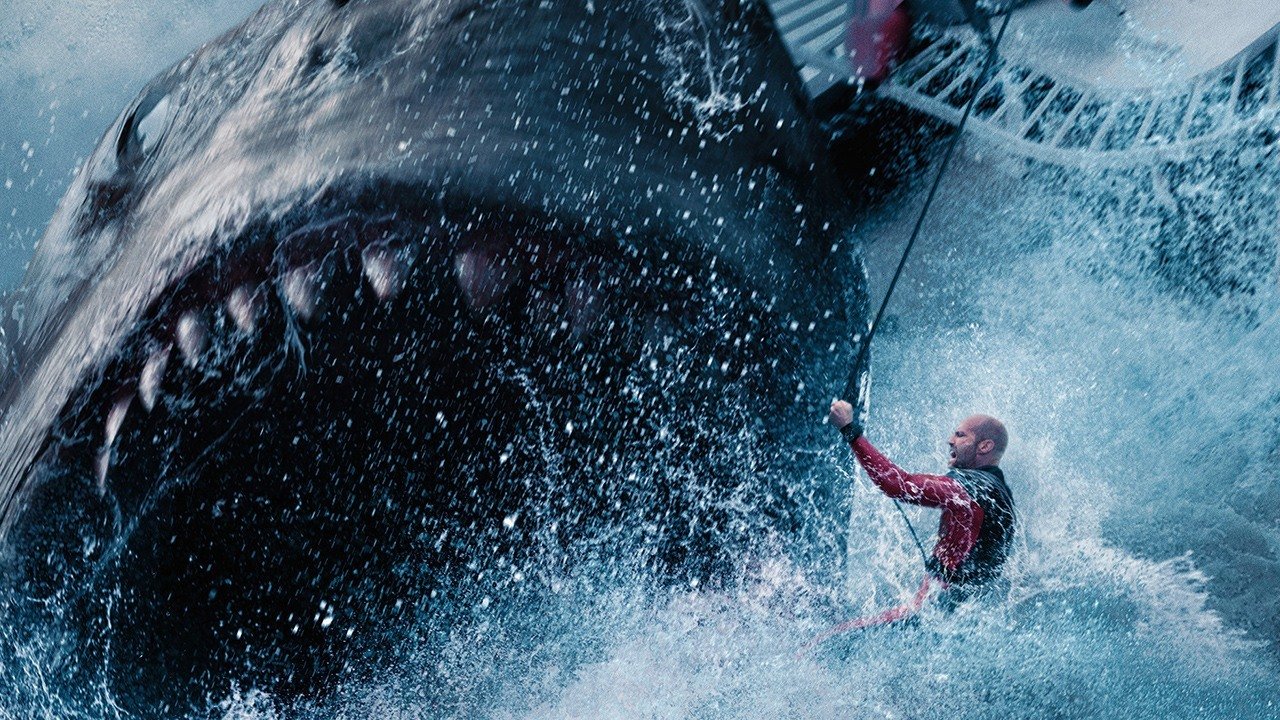 The Meg 2 is officially happening at Warner Bros. The studio has tapped Rebecca filmmaker Ben Wheatley to direct. Jason Statham is expected to return for the sequel, though that has yet to be officially confirmed at this time. Late summer 2018 was dominated by The Meg, which was able to earn $530 million globally, a number that shocked a lot of box office analysts at the time. A sequel was talked about right after the first installment opened in theaters, but this is the first official news we’ve heard about it in over a year.

Jon and Erich Hoeber wrote the most recent draft of The Meg 2. The duo started working from an initial draft by Dean Georgaris. The Hoebers and Georgaris wrote the original movie too. Producer Lorenzo di Bonaventura talked about the writing process in April 2019, but he did not want to go into specifics about the sequel possibly tackling another one of author Steve Alten’s books. “I think a little bit and I’m going to reserve comment because until I read it, I don’t want to send people off in the wrong direction,” said the producer.

Steve Alten wrote Meg: A Novel of Deep Terror back in 1997 and has since written 6 more books in the The Meg series and has one more on the way. The first book and movie revolve around a giant megalodon that emerges from the Mariana Trench, which is the deepest part of the world’s ocean, located in the Pacific. Jason Statham played a United States Navy diver who was tasked with the job of saving scientists from the prehistoric shark.

Disney was actually the first to purchase the rights to The Meg back in the 1990s, but it stalled there in development hell for a number of years. Warner Bros. picked up the rights in 2015 and quickly green-lit the project, with a cast announced the following year. The cast of the first installment includes Jason Statham as Jonas Taylor, Li Bingbing as Suyin, Rainn Wilson as Jack Morris, Ruby Rose as Jaxx, Winston Chao as Dr. Minway Zhang, Page Kennedy as DJ, Jessica McNamee as Lori Taylor, Ólafur Darri Ólafsson as The Wall, Robert Taylor as Dr. Heller, Sophia Cai as Meiying, Masi Oka as Toshi, and Cliff Curtis as James “Mac” Mackreides.