It’s hard to imagine there is a part of the human body that’s gone unnoticed by doctors after centuries of medical research. But that’s exactly what a group of scientists from the Netherlands believe.

They said they have discovered a pair of previously overlooked glands that are hidden away in our skulls where the nasal cavity and the throat meet.

The medical researchers first came across the body part, which they propose naming tubarial glands, during a scan designed to look for tumorous growths.

The scientists then looked at scans of the head and neck of a further 100 individuals they were treating for prostate cancer and dissected two cadavers — one male and one female. They all had a set. 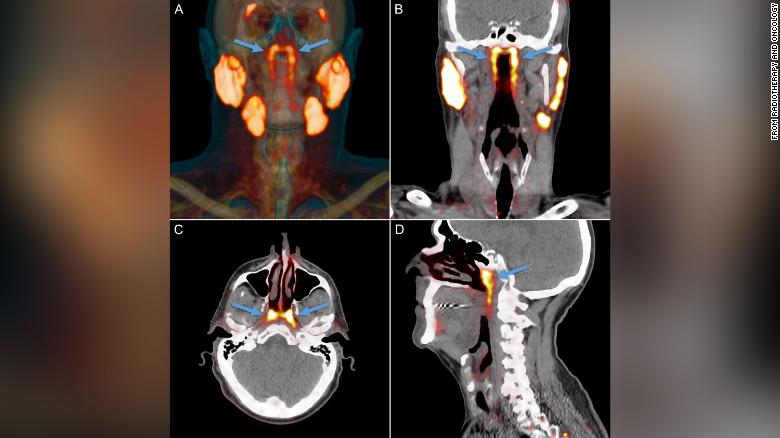 The “unknown entity” was only identified when the doctors were using an advanced and new type of scan called PSMA PET/CT that has been used to detect the spread of prostate cancer.