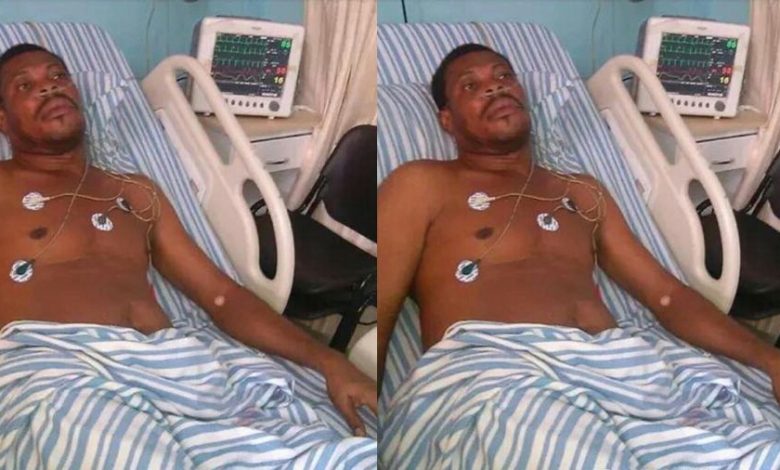 Veteran Ghanaian actor, Prince Yawson popularly known as Waakye has revealed that his fiancée tried to raise funds for him when he was bedridden.

The actor told JoyNews’ Doreen Avio in an interview that no one donated money into the mobile money account put out by his partner.

Waakye said he had personally not solicited for funds until his partner granted a radio interview.

According to him, during the said interview, she was pushed to put out a number that people could send money to in order to support him.

But no one donated.

While expressing his disappointment, Waakye said if anyone had given money to any personality on his behalf, then he never received it.

“If people are putting mobile money accounts out for me, fine, but I have not received a dime from anybody.”

“So everyone must know that if anyone is receiving money on my behalf, then they are keeping it,” he said.

He also told Doreen Avio that anytime he is asked if he needs money, he only urges people to pray for him.