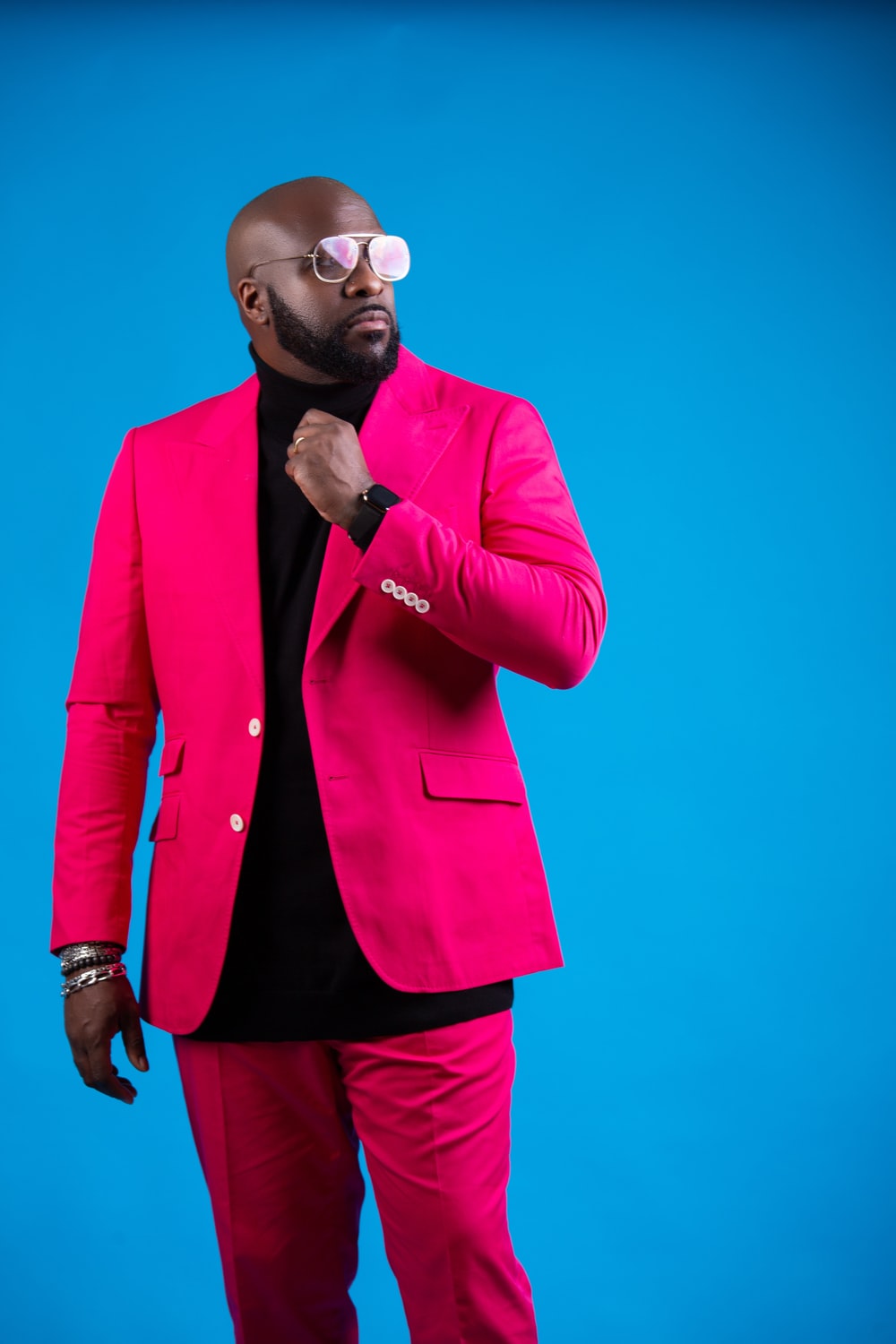 For years, we’ve all lived and operated in a world where pink is traditionally seen as a feminine color, while blue is reserved for boys. When a new baby is born, parents are typically given countless blue or pink gifts in relation to the child’s gender, but, as strange as it may seem to us nowadays, there was a time when blue was the “feminine” color, and pink was more popular with males.

The concept of associating individual colors with genders didn’t really start to happen until the mid-19th century.

Theories to explain this have varied over the years, but it’s generally believed that blue was associated with the Virgin Mary, hence its more feminine connotations, while pink was linked to red, which was seen as a strong and masculine color.

Strangely enough, in the wake of World War II, the script was flipped and pink suddenly started being marketed and sold by fashion brands and retailers as the perfect color for women, while blue was suddenly manly and masculine.

Over time, the gap between these colors only increased and the pink/blue divide started to spread to toys, accessories, cribs, strollers, and more.

Fashions and trends can change in an instant, and the fascinating but strange story of pink and blue is clearly a perfect example of just how quickly these ideas can come and go.