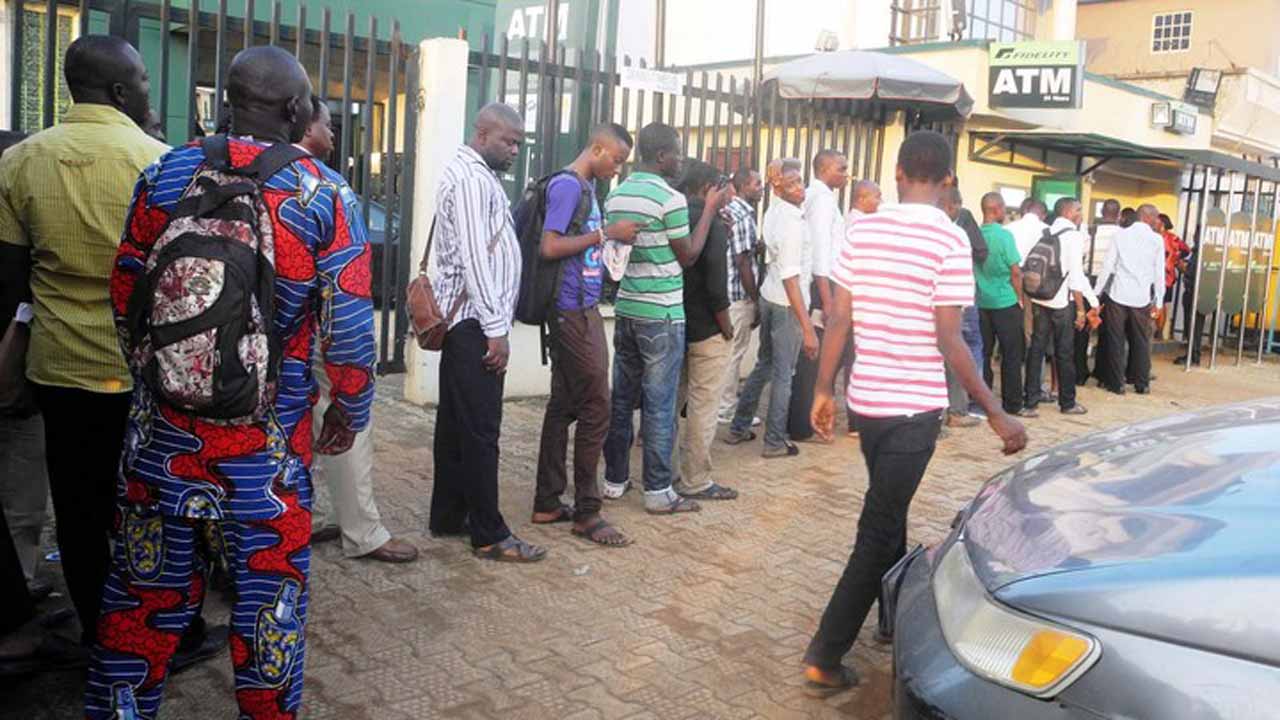 Whether it was a queue you went to meet or the different people who went before or after you at the ATM, here are some of the people you’ve definitely met at the ATM.

It looks like they would rather be anywhere but in a queue for using an ATM. They keep hissing at whoever is using the machine and keep muttering under their breaths making everyone just uncomfortable and annoyed.

2. Those who claim to have been there earlier

For some reason, the people who they were behind or before are nowhere to be found. They come claiming to have been there before everyone else and demand to use the machine without joining the queue.

To be honest, I don’t know why these people don’t come with a friend later in the day when the ATM isn’t being used to learn all about it. It’s when there’s a queue that you’ve decided to come and learn how to use the machine. Make it make sense🤦🏽‍♀️

4. The ones who come in groups

Only one person came to use the ATM but they brought a whole squad along. They’ve occupied the whole place and keep discussing everything; from football to the opposite sex to any other thing.

They keep putting their card in the machine even though they have no sufficient balance or they have problems with the account and they don’t stop until people start kissing their teeth and complaining that they’re taking up too much time.