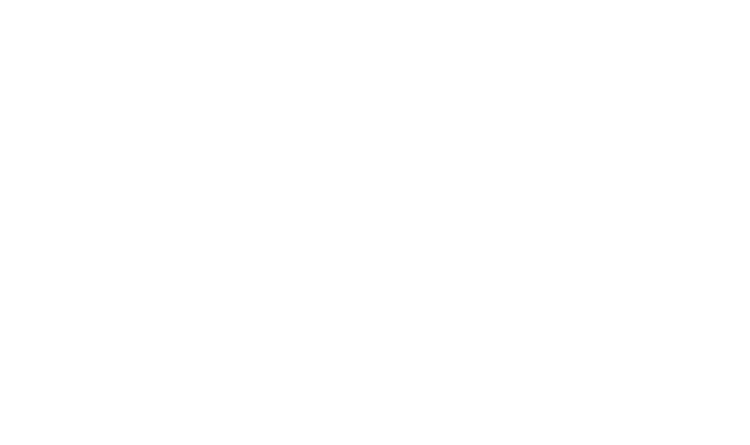 Blackpink: Light Up the Sky

The popular Korean girl group is coming at you on Netflix streaming now for free. This documentary brings to light behind the scenes look of the global sensation Blackpink, and how they handle the fame and maintain their friendship.

In Wonder by Shawn Mendes

This is a documentary that is rumoured to take us all on a trip in the life of American musical heartthrob, Shawn Mendes and the making of his brand-new album Wonder. This documentary would be available on November 23 exclusively on Netflix.

Homecoming: A Film by Beyoncé

This documentary is by far one of the books and I’m very sure we all can agree. This takes us in the show-stopping performances of the musical queen, Beyoncé Knowles, and how she has single-handedly changed the world as we know it with her music. This is also available now on Netflix.

Everybody’s favourite rapper Travis Scott takes centre stage with this documentary, making his fans all over the world see what he was like before the fame and how he left a mark on fans internationally with his electrifying, Grammy-nominated album “Astroworld”

These Are The 8 Sexiest Ghanaian/Nigerian Actors Of The 2000s

Hyundai Confirms Discussions About Building A Car With Apple

These Are The 8 Sexiest Ghanaian/Nigerian Actors Of The 2000s

4 Ways To Say I Love You Without Actually Using Those...