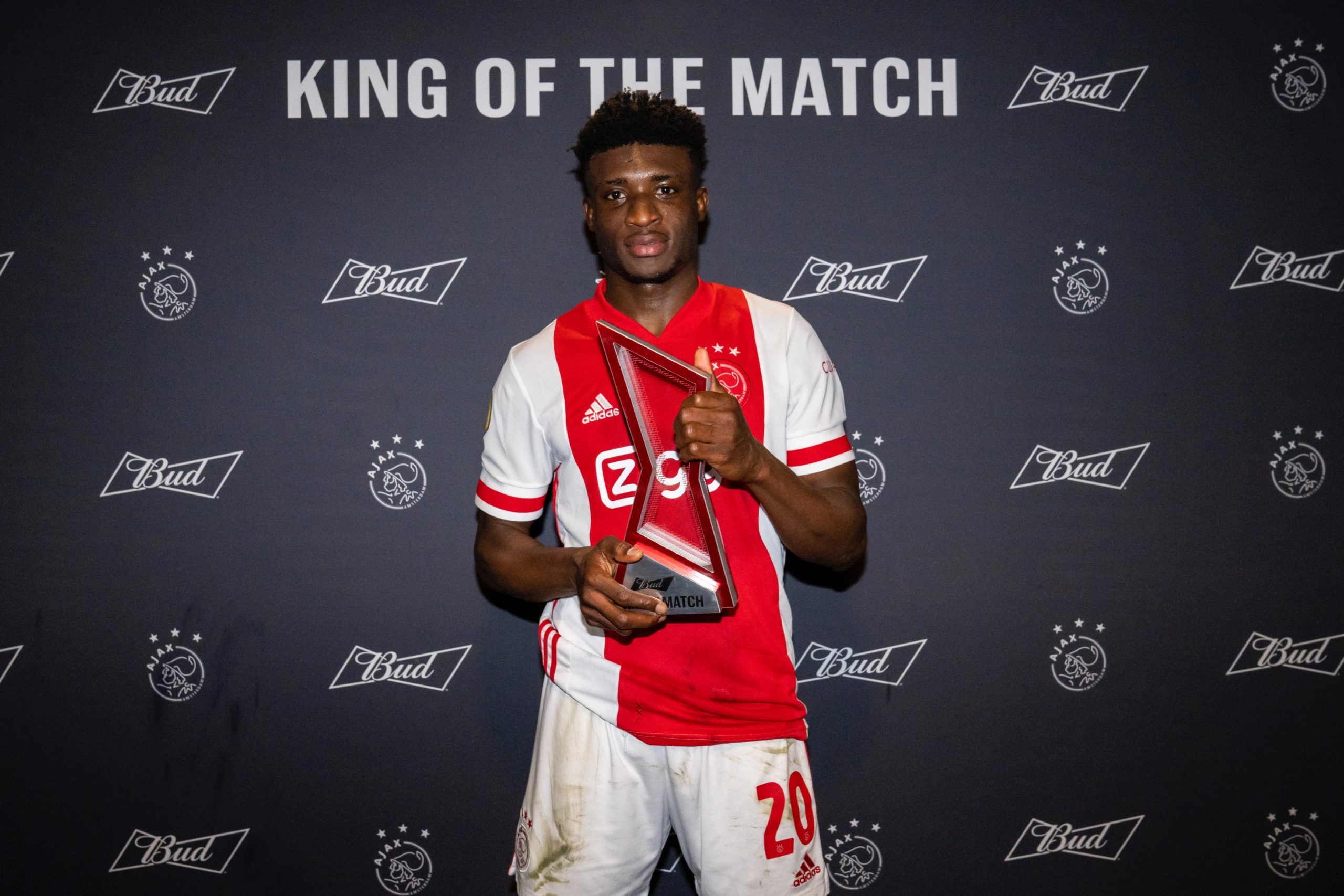 According to Ghanasoccernet, Kudus was picked up inside the box by Ryan Gravenberch and he fired a low grounder to beat the SC Heerenveen goalkeeper Erwin Mulder to make it 3-0 in the 35th minute.

The 20-year-old was making his third league appearance for the side he joined in the summer.

Kudus also provided the assist for Dusan Tadic to open the scoring in the 4th minute before the latter doubled their lead after 28 minutes from the spot.

He also set up Anthony to score the final goal.