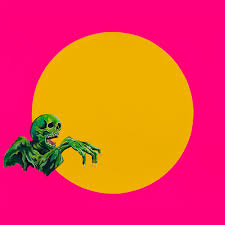 Shortly after releasing “Nah Nah Nah” to celebrate what would turn out to be fake presidential polling numbers, Kanye West‘s has now delivered his new track on streaming platforms.

The track arrived on Spotify and Apple Music at midnight and came after being debuted in full on DJ Pharris’ Power 92 Chicago show. The full version of “Nah Nah Nah” also comes following ‘Ye won four of his nine nominations at the 2020 Billboard Music Awards.