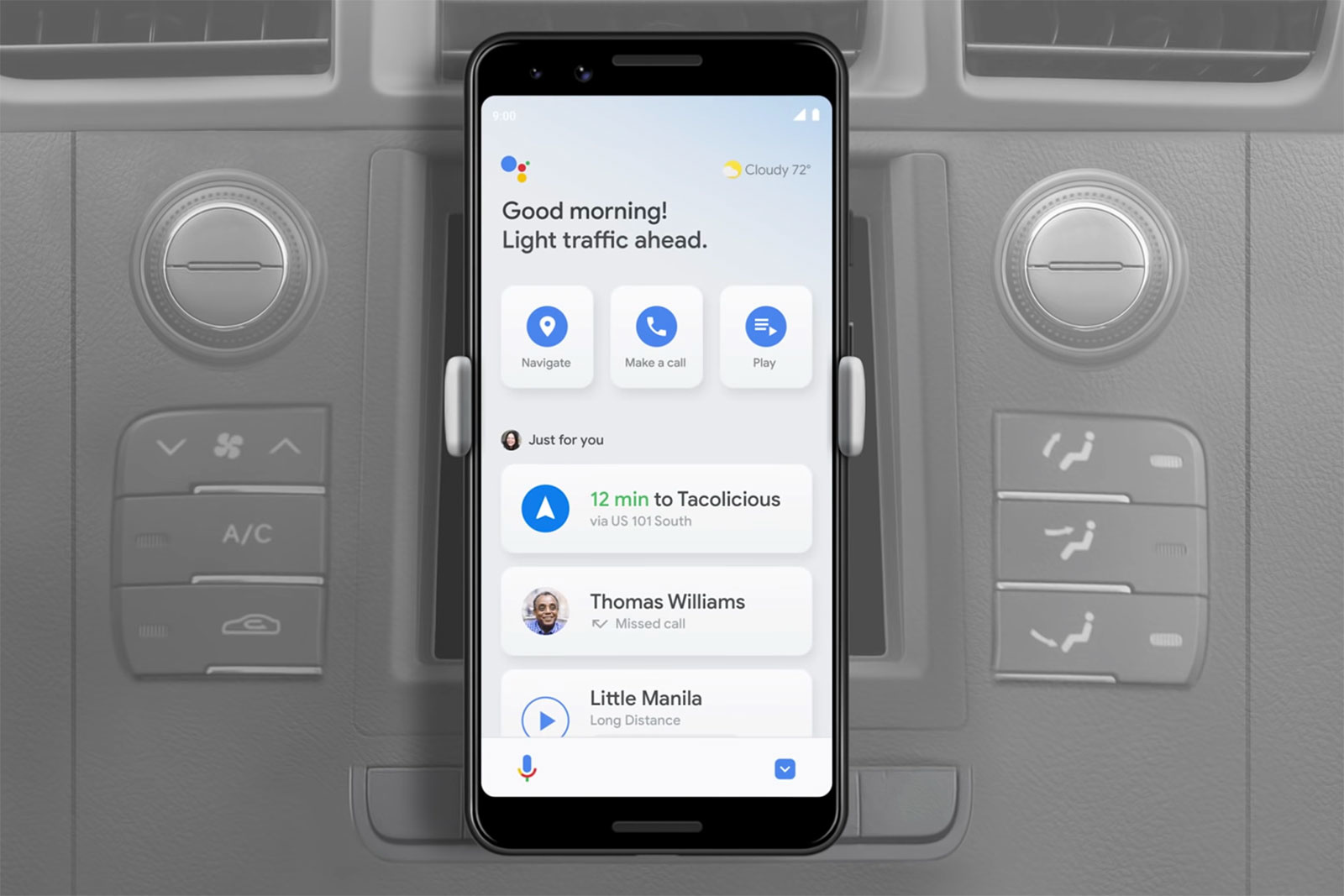 Google promised an Assistant driving mode for phones would arrive in mid-2019, but that clearly didn’t happen — over a year passed without any sign of it. It appears to be ready, though. XDA-Developers has discovered (via Android Police) that Google Assistant’s driving mode is at least partially enabled for Android users. The interface has changed considerably from the I/O 2019 demo you see above, but the concept remains the same with large buttons and text that let you chat, message and play music while keeping your driving distractions to a minimum.

The rollout appears to be server-side, and might be part of a test. It’s not attached to any particular versions of Google’s Maps or search apps, and also works on a variety of devices. Your access might depend on your account.

We’ve asked Google for comment. It’s rare for Google to have Android feature delays this long, and it’s not certain what prompted the extended wait. However, the redesign suggests that Google wasn’t completely satisfied with the Assistant driving mode it showed at I/O. Whatever the reasoning, this gives you one more way to handle common tasks during your trips.