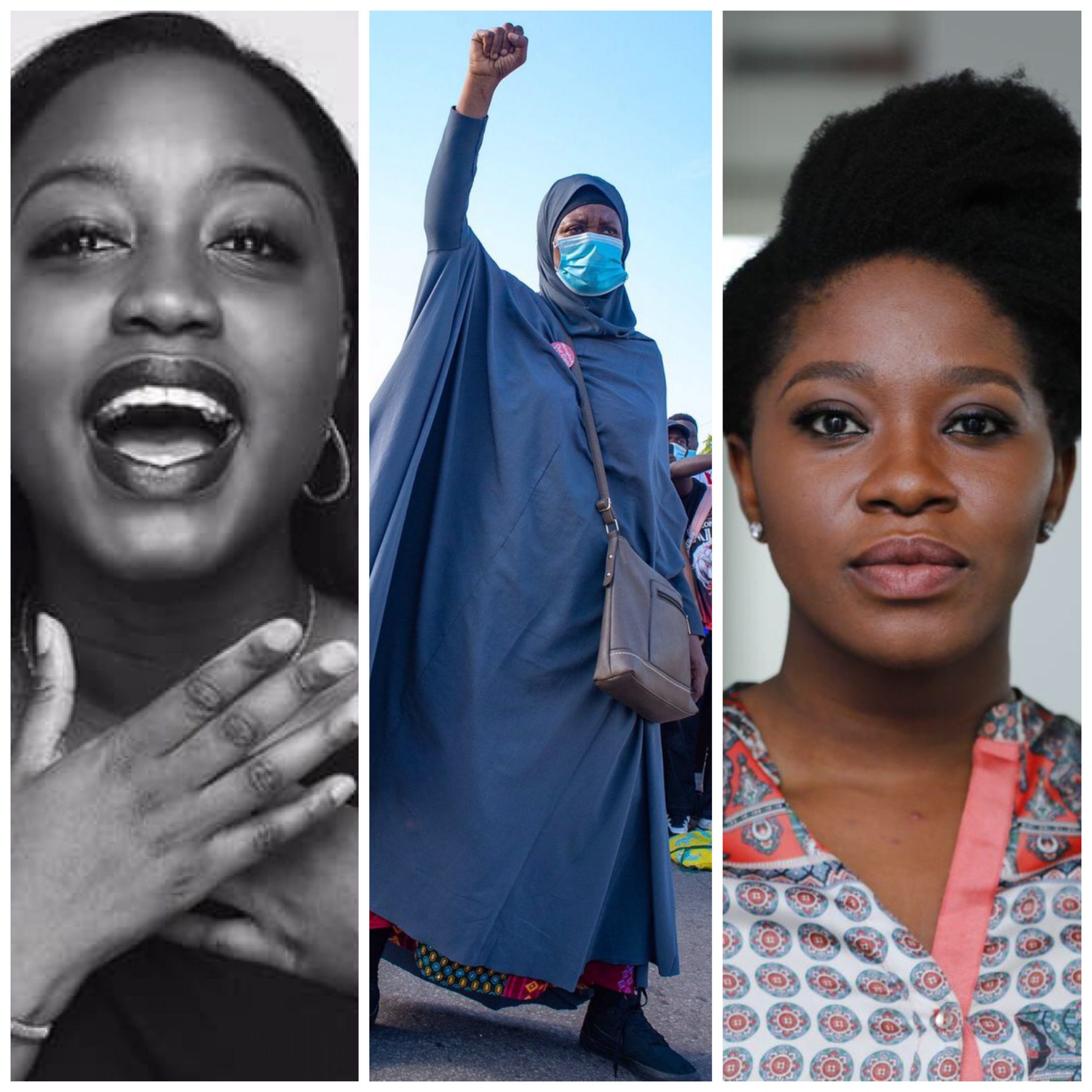 The past few days have seen the Nigerian Youth marching in streets across the nation protesting the heinous acts of the Special Anti-Robbery Squad (SARS), a rogue operative unit of the Nigerian Police Force (NPF) that continuously carries out extrajudicial killings and criminal extortions on the country’s citizens and in all of this we’ve seen some of the women playing the very key roles in this fight.

I don’t personally know them (obviously) but as a member of the “Online Protestors”, I’ve seen them in action and it inspires me every time to tweet or share more posts even when I feel tired.

They constantly remind us about the battle we are fighting. About the lives that have been lost but could have easily been avoided.

They remind us also about humanity as they risk everything to help with the saving of the lives of protesters since some of them help in the release of peaceful protesters who get arrested and tortured in cells.

This article is for the women who keep risking their safety since everyone knows them and anything can be done to them, just so they stop helping.

Aisha Yesufu, is a Nigerian socio-political activist, and co-convener of the Bring Back Our Girls Movement, an advocacy group that brings attention to the abduction of over 200 girls, from a secondary school in Chibok, Nigeria, on 14 April 2014, by the terrorist group Boko Haram. Yesufu has also been at the forefront of the End SARS movement, which draws attention to the excesses of a controversial police unit in the Nigeria Police Force, called the Special Anti-Robbery Squad(SARS). Yesufu has said she “would not leave the fight against End SARS protest in Nigeria for her children.” (Source: Wikipedia)