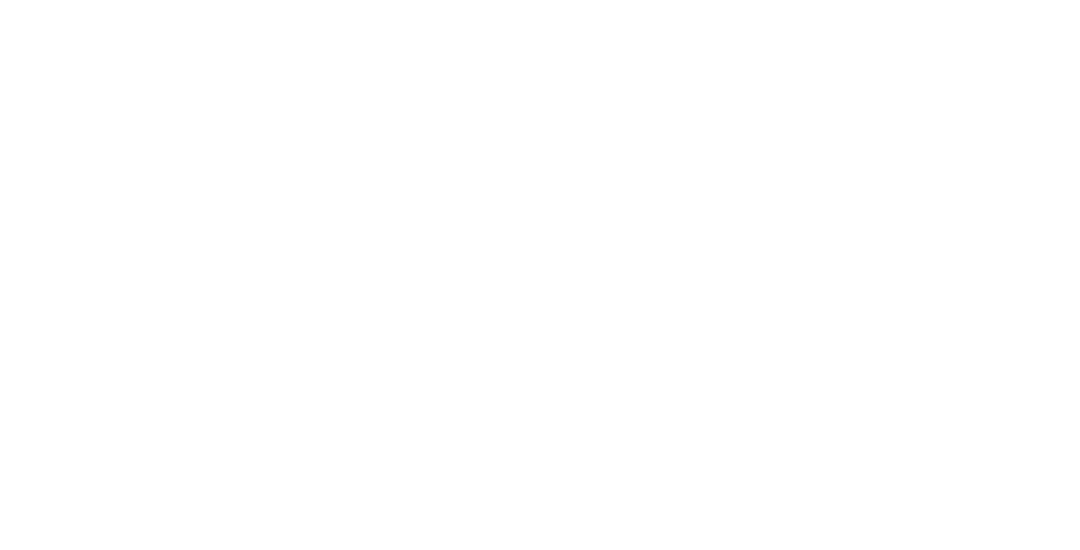 Stadiums are monumental glories, a bad team we a beautiful stadium has enough bragging rights over champions sometimes. These stadiums are world-class famous because they are huge and wonderful.

Salt Lake Stadium was built in 1984 in India, Located in Kolkata, the 85.000 multipurpose stadium is the 10th largest in the world.

Borg El-Arab Stadium is the 9th largest stadium in the world and could be found in Alexandria, Egypt. Opened in 2007, the stadium has a hotel, a department building, a swimming pool, and a modern gymnasium in the stadium premise.

Taaooma: Watch How Fiancé Of The Nigerian Comedienne Proposed To Her

Pilot Sedode - October 31, 2020 0
Popular Nigerian Instagram comedienne, Taaooma got engaged in February 2020, but not many of her fans were aware of that.