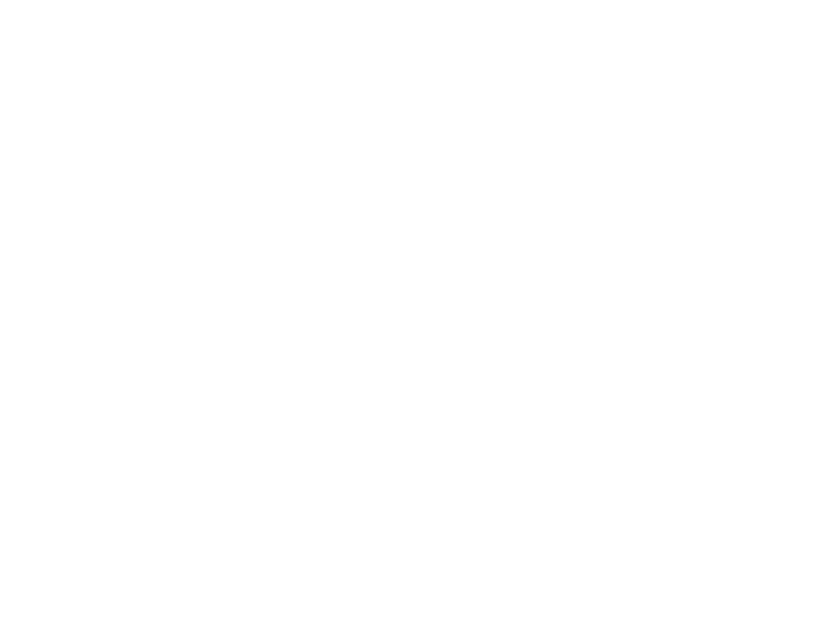 The growing concerns about the security on our highways reached an all time high when Hon. Ekow Quansah Hayford, the Member Of Parliament For Mfantseman in the Central Region was shot by unknown assailants on the 9th October, 2020.

However, priority has been placed on protecting our Members of Parliament rather than increasing the security detail on our highways.

On 13th October, 2020, Ambrose Dery, the Minister of the Interior, has announced the deployment of 200 police personnel to the Parliamentary Protection Unit to serve as personal bodyguards to Members of Parliament (MPs).

He said the 200 officers would be distributed to MPs who did not have any form of police protection. According to myjoyonline.com, the number is set to be increased to 800.

One user @YayraAnnette expressed how no measure has been put in place for the security of our highways “A whole VVIP bus was robbed and the driver was shot, nothing about increasing security on roads. An MP is shot and there goes the entire police service turning into personal bodyguards” she wrote.

Ghanaian Rapper M.anifest had a piece of advice for them, “To be chosen to lead is to be a servant of the people. Not to prioritise your life over theirs.”

Below are some of the views shared on Twitter:

A M.anifest And Vic Mensa Collaboration Is In The Works