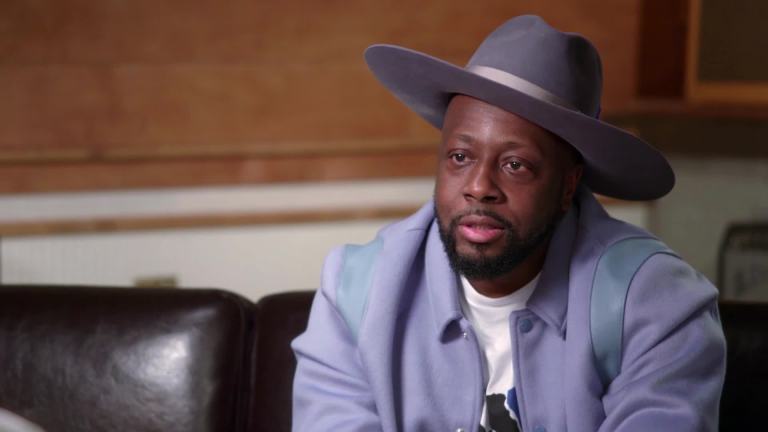 Kidi’s “Say Cheese” has been featured in Wyclef Jean’s new show Run That Back show. In a video posted on Twitter, Wyclef reads a short biography of Kidi before introducing his viewers and fans to Kidi’s song “Say Cheese”.

Wyclef considers Kidi as a triple threat because Kidi studied Economics and Information studies and along side that, Kidi can play more than one instrument and also has the looks to go with his talent.

Wyclef Jean is a Haitian rapper, musician and actor who first achieved fame as a member of the New Jersey hip hop group the Fugees.

Wyclef’s show “RunThatBack” is an unpredictable, unfiltered, and unbelievable set of sit-downs with some of the biggest names in music, politics, pop culture, and sports with guests including Lena Waithe, Clive Davis, Gunna, will.i.am, Shaquille O’Neal, PK Subban, Carlos Santana, Rapsody, Teddy Riley, Beenie Man, and many more. RunThatBack is a one of a kind show for music and culture lovers of all types.