Kuulpeeps – Ghana Campus News and Lifestyle Site by Students
Home Fashion Did You Know: The Thong Was Made For Nude Dancers
Facebook
Twitter
WhatsApp 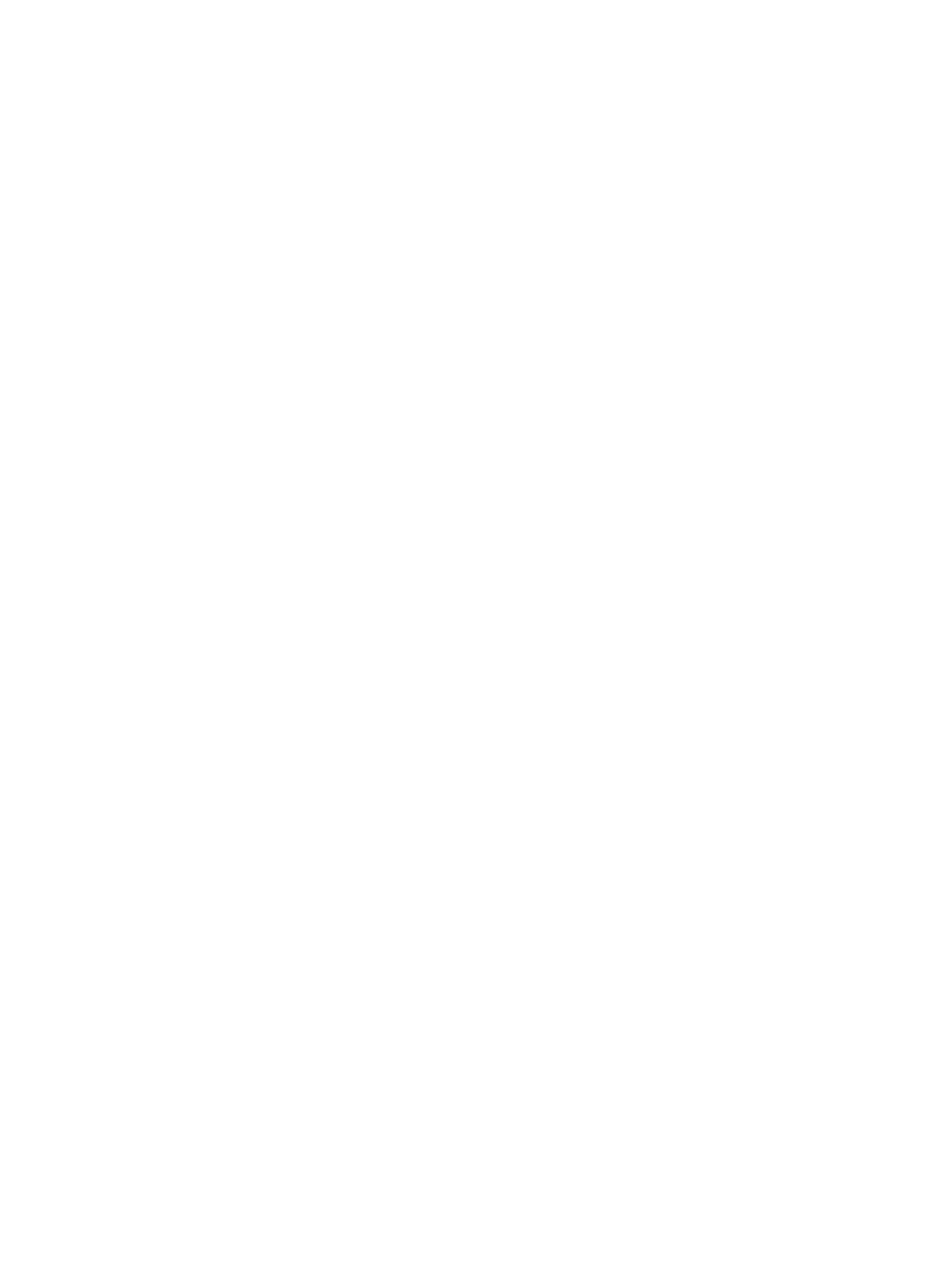 So to be fair, thongs have been in existence for years. Ancient thongs were around in Africa as early as 42,000 BCE and in Minoan and Mycean culture as early as 1570 BCE.

Japanese men began wearing them for sumo wrestling as early as 250 CE, and they still wear them for that purpose today. However, those thongs were worn by men.

The female-friendly version of the garment made its appearance in the 1939 World’s Fair. It wasn’t just a novelty item, as most of the gadgets at the World’s Fair would have been. It was a requirement.

The mayor of New York, Fiorello La Guardia, ordered nude dancers at the fair to cover up. Burlesque dancers at the time were smart enough to realize that too much coverage would be a disservice to their profession. By creating a G-string, they were able to continue flaunting their butt cheeks while also technically obeying Mayor La Guardia’s dictate.

The new garment was a far cry from the bloomers — which resembled boxers — that most women wore on a daily basis.

Thongs became slightly more well known in the 1970s, when Rudi Gernreich (the American-Austrian fashion designer) invented the thong bikini. It seemed like a perfect piece for a decade when everyone, not just burlesque performers, was encouraged to be sexy and get in touch with their sexuality.