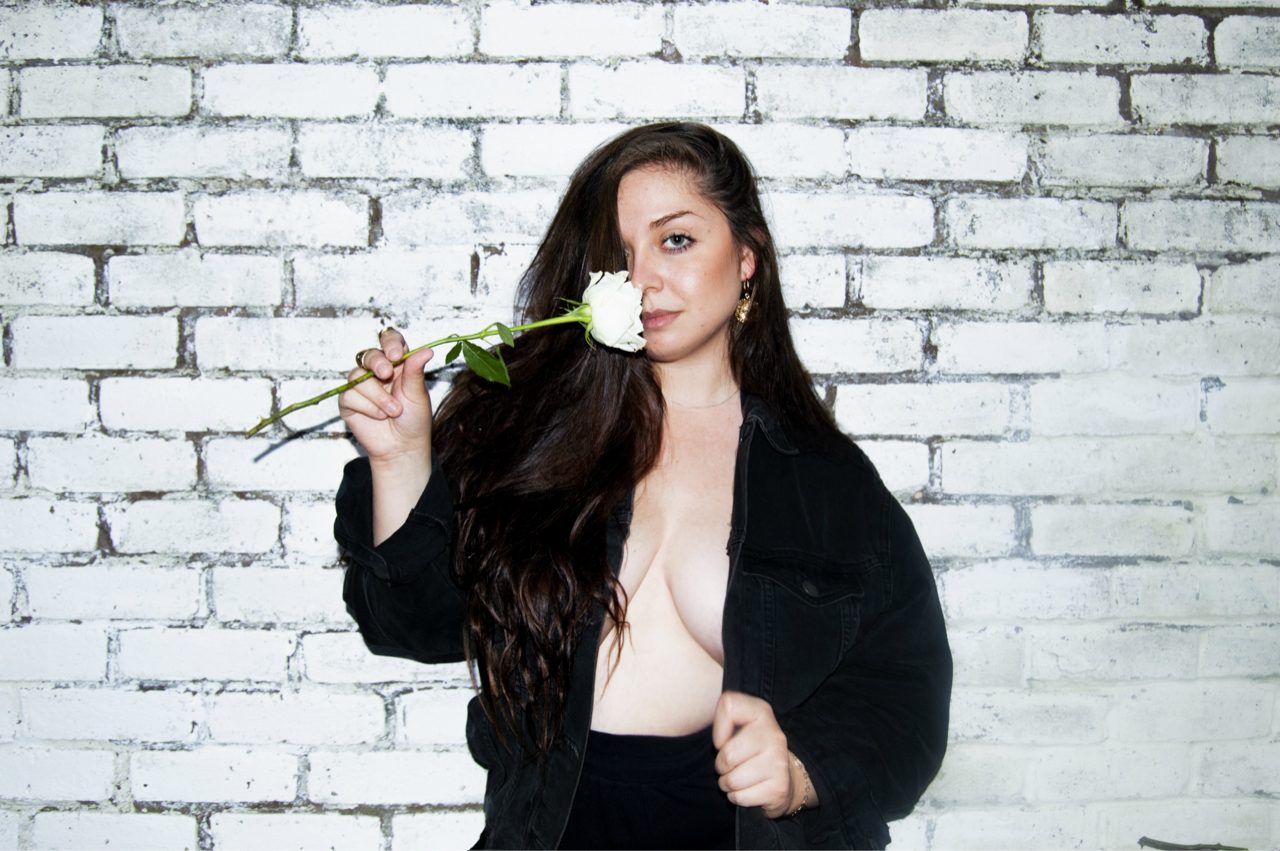 Recently, Sweden-based R&B/Lo-Fi artist Not.Fay released a brand new track called ‘LOVERGIRL’. Over the smooth production, she sings about bringing closure and being the love of someone’s life.  It’s the perfect soundtrack for cuffing season. Snuggle with your partner or dance around the house with them to this one.

Not.Fay is an R&B artist, originally from Egypt. Born to a Swiss mother and Egyptian father, Not.Fay spent her entire life moving all around the world. From Switzerland to Palestine, Jordan, the UK, and most recently the US, Not.Fay’s only constant has been music. To this day, Not.Fay spends her life on the move with a portable studio setup.

In 2018, she placed at #27 in the UK Music Week charts. In 2019, she was selected by public vote to open for popular UK festival: Strawberries & Creem. That same year, Not.Fay was also set to open for rapper Bhad Bhabie in the Middle East before the show itself was cancelled due to some of the rapper’s statements.

From her single ‘Potion’ to her most recent release ‘Bound 2’, 2020 has shown Not.Fay’s ability to diversify while keeping her own unique sound.