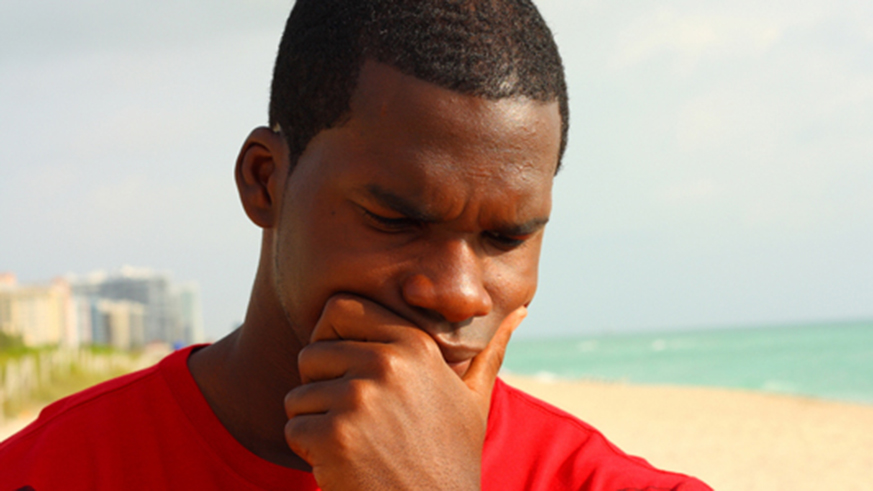 Coming out from a relationship is tough; especially when you’re not the one who broke things off. Those who usually request for the breakup have had weeks and even months to think about it and get used to the idea but you didn’t have the luxury and so it will hurt especially if you dedicated years of your life in it.

Apart from that, relationships also give us a sense of security as we get used to the idea of having someone around. Your schedules revolve around that person and you have habits that will need to halt because both of you aren’t together anymore.

The breakup is going to be extra hard because you people were dating for years but it’s better this way than to get married to a partner who would disrespect you. This way is far better.

If you’re back in the single wagon, here are a some things to expect:

There’s no way of even sugarcoating this. You’ve come out from the longest or one of the longest relationships you’ve experienced. This is absolutely expected. You’ll feel like there’s no one there for you. You’ll feel alone even if you’re surrounded by your best friends. You’ll feel like a part of you is missing but you need to work through it. You’ll need to get your mind off the breakup and get involved with other things.

2. You may want to jump into another relationship

Which makes total sense. You don’t want to feel lonely anymore and so you want to be in a relationship with the first person that shows interest in you. You would have to keep those emotions in check and try to deal with them. Know that it’s okay to reach out to friends and ask for their help even if it involves doing activities which helps you get over them.

3. You’ll have to find yourself

When you were in the relationship, everything was “we”. You had to compromise on a number of stuff and you became used to it. Now that you’re on your own, you would have to discover who you really are. There are a wide range of things to do to explore who you are now.

4. Your friends may not always be there

When you were in your relationship, you were engrossed with it so much that you probably didn’t realise how serious your friends’ relationships also were or how serious their jobs were. They have their own things going on and they’ll be there for you but not always how you want it. There are times that they may not be there, and you would have to be ok with it.

5. You’ll have to get comfortable with being alone

I know that the change is going to be a tough one but once you expect these things to happen and you’re putting in the work, you’re already one step ahead.