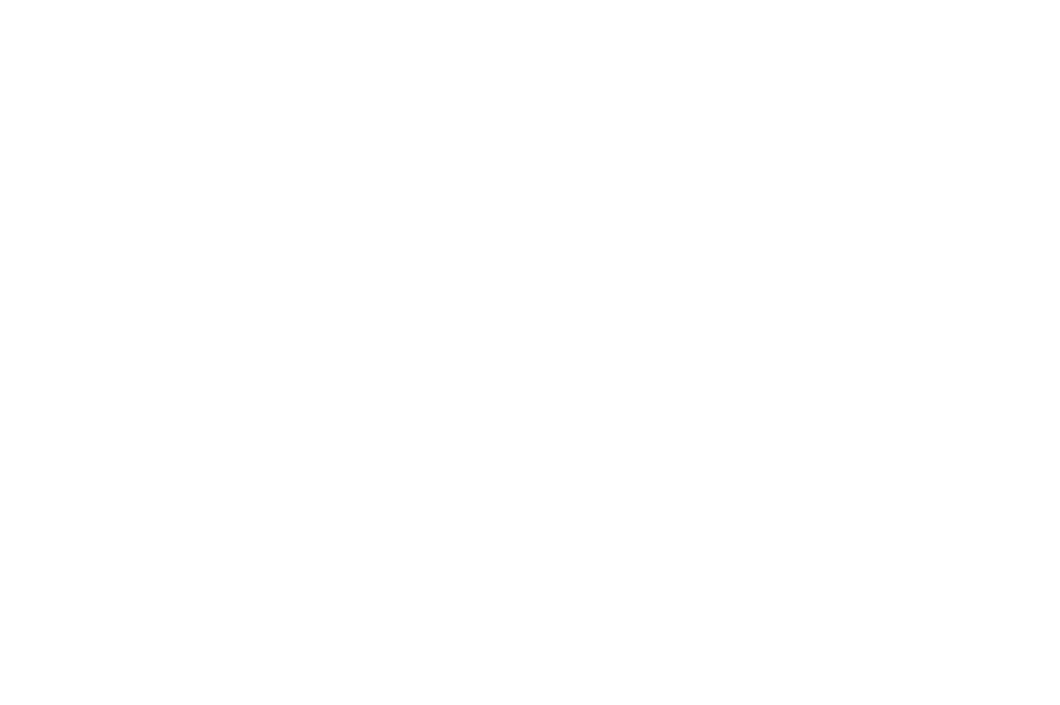 On the 25th of September, Vin Diesel, popular for his role in the Fast and Furious movies, surprised us all with a song titled Feel Like I Do, with the Norwegian DJ, Kygo.

In an exclusive release on that same day, Vin Diesel went on The Kelly Clarkson Show to give some love to his first-ever song release, saying, “I am blessed on year that normally I would be on a movie set; I have had another creative outlet. Another way to show you and share with you my heart.”.

He also went on ahead to give thanks to Kygo, who has worked with so many huge names in music like Selena Gomez, Sasha Sloan and many others, saying, “One of the people that first believed in me was Kygo, so I am debuting my first song on Kygo’s Label, Feels Like I Do”. Feels Like I Do is available now on Spotify, Apple Music and anywhere you listen to music.

Have you heard the song? Do you like it? Should Vin focus more on acting instead of music? Share your thoughts and let us know!

5 Things We Miss About Being Kids

The AfroGirl - October 20, 2020 0
I still don’t understand why we wanted to grow up so bad. How did the older generation make it look like it...

For Plus-Sized Men: 5 Ways To Ramp Up Your Personal Style