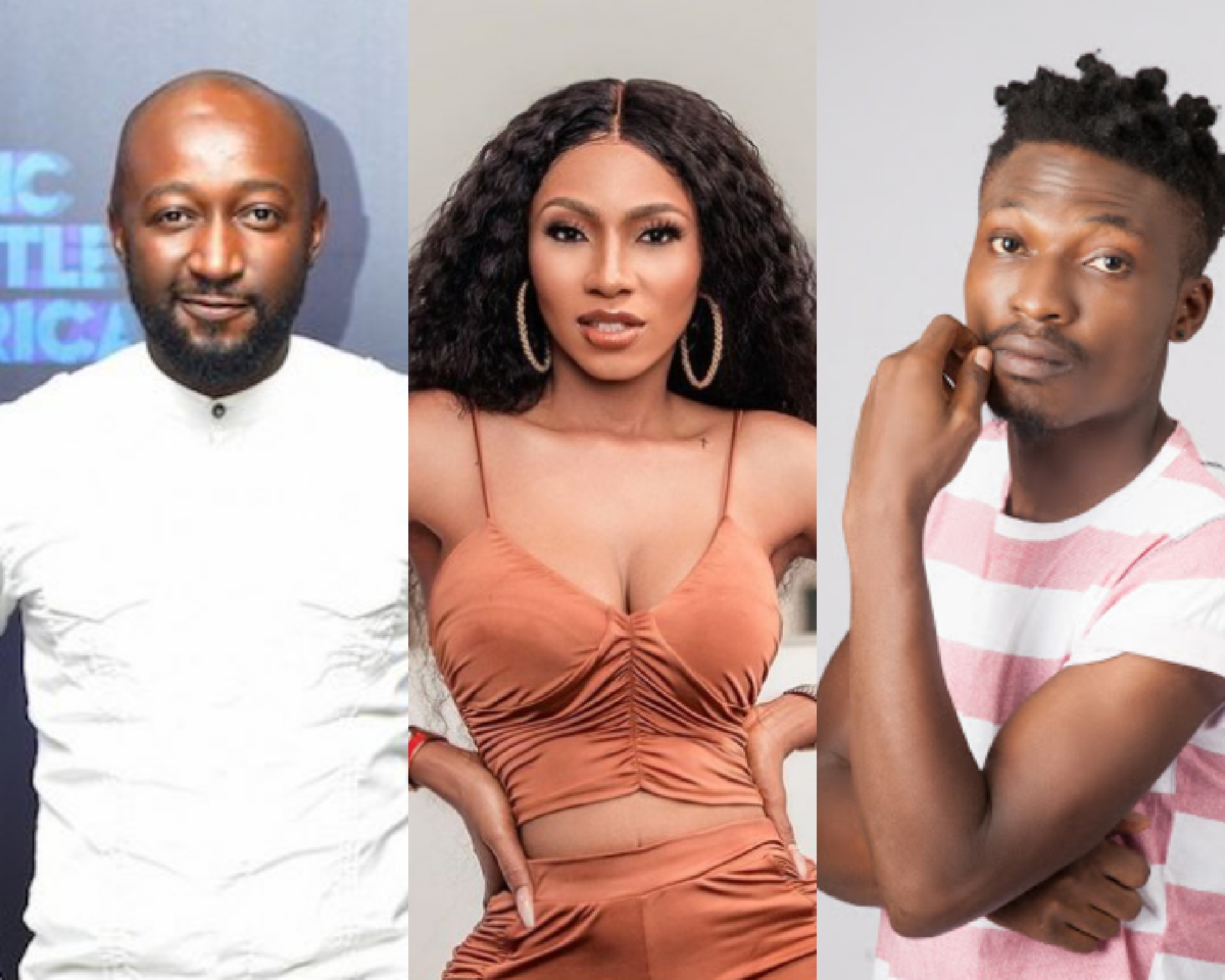 Big Brother Naija 2020 ended on Sunday, September 28, 2020, with fan favourite Laycon emerging as the winner of the fifth edition of the reality show dubbed ‘Lockdown’.

He beat finalists Nengi, Vee, Neo and Dorothy to claim the ultimate prize.

Laycon took home a cash prize of N30 million and other prizes.

Since there’s a new winner of the popular show, we would like to remind you of the winners of the previous editions of the show and what they are up to now.

Here are previous winners of Big Brother Naija and what they are up to now:

Katung Aduwak was the winner of the first edition of Big Brother Naija in 2006, which was known as Big Brother Nigeria at the time. He was awarded a cash prize of $100,000.

Katung was 26-years-old when he won the first edition of Big Brother Naija, which also had the current presenter of the show, Ebuka Obi-Uchendu as a housemate.

After winning the show, Katung went on to study filmmaking at the Digital Film Academy in New York. He has since worked with top media organisations including Wazobia TV and ViacomCBS Domestic Media Networks.

He currently works with One O Eight Media and Hashtag Media House.

He has also produced and directed the movie Heaven’s Hell which was released in May 2019.

Katung is also happily married with a son.

Michael Efe Ejeba won the second edition of Big Brother Naija dubbed ‘See Gobbe’, which was held in 2017 – 11 years after the first season of the show was aired. He took home a cash prize of N25 million.

Later in December 2017 he released his hit song titled Warri which features Olamide.

Efe also released a number of songs including Yeba, Babaloke, Far Away, I Done Care, Onome, I love You, 6 Pack, Baba Loke and Somebody.

Miracle Igbokwe won the third edition of Big Brother Naija dubbed ‘Double Wahala’, which was held in 2018. He was awarded with a cash prize of N25 million and other prizes.

After winning the show, Miracle went to South Africa to train to become a Pilot. In 2018, Miracle obtained his Private Pilot Licence, and in 2019, he obtained his certification as an Instrument Rated Pilot.

After winning season 4 of the show, Mercy became an ambassador and influencer for numerous brands including Ciroc.

In 2020, she made her acting debut in the Nollywood film Fate of Alakada. She has also appeared in short comedy skits alongside a few Nigerian comedians and also starred in music videos.

She has also launched a reality show titled Mercy & Ike, with her lover and ex-housemate Ike Onyema.

Take This Quiz If You Are The Ultimate Laycon Fan.

5 Fire Freestyles From BBNaija’s Laycon You Need To Hear Now!