Kuulpeeps – Ghana Campus News and Lifestyle Site by Students
Home TRENDING News Amazon Is Out Again With A Ring Camera That Flies Around The...
Facebook
Twitter
WhatsApp 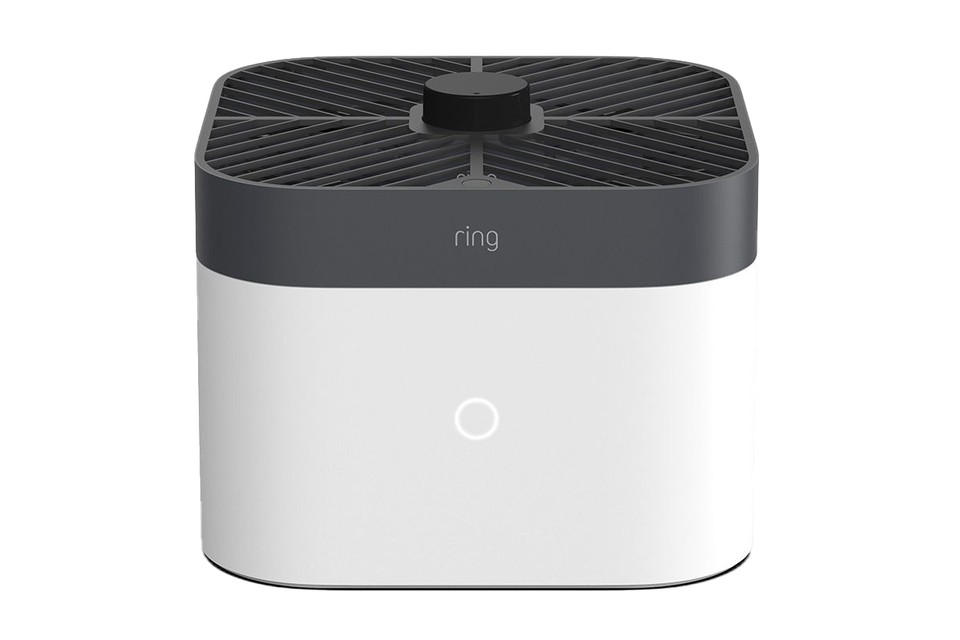 Amazon has announced three new devices, a camera that flies around the house to take footages, a car alarm and a car camera.

The car alarm is said to work on about 99% of cars according to amazon.

The device sits in the automobile and watches out of break in’s, tows and others stuff. It sends a notification to your phone when it detects something.

The car camera also detects for break in’s and others, but has a special feature.

When you are pulled over, you say “Alexa, I’m being pulled over” and the high definition camera will automatically start recording everything.

The flying cameras, which Amazon calls the Ring Always Home Cam, literally flies around your house to record footage.

Amazon says that when it’s not flying, it sits in a dock and the camera is physically blocked for privacy.