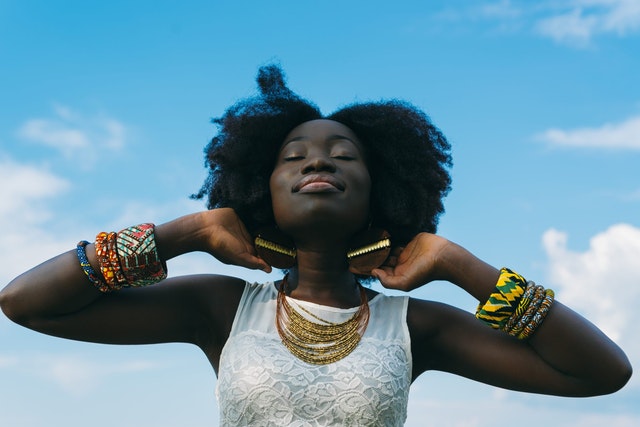 It’s Fridayyy! And even if you’ve had a bad week, you deserve to be happy on a Friday. So, let’s talk a bit about what actually makes a person happy. There are four hormones that actually make you feel the “happiness” that you feel. And the good news is that there are things you can do to trigger each of those hormones.

Serotonin is the key hormone that stabilizes our mood, feelings of well-being and happiness. Low levels of Serotonin are linked to depression. You can trigger serotonin in your body by meditating, spending time in nature, going outside and getting some sun, as well as exercising & being active.

Dopamine is generally referred to as the “feel good” chemical. It is usually released during activities you associat with pleasure. For example, if you love fried chicken (and let’s not kid ourselves, who doesn’t) when you smell chicken, the mere anticipation can raise your dopamine levels. And when you actually eat it, you’re flooded with dopamine which makes you feel good.

Research has found that couples in their early stages have higher levels of oxytocin than people who are unattached. Oxytocin is also released during sex and other acts of physical affection.

When your body comes under stress or experiences pain, it naturally releases endorphins. Endorphins are natural pain killers which help minimize that discomfort. They can also bring about feelings of euphoria. And there are some activities which will cause the release of the chemical. That includes, exercising, watching a good movie and laughter.