The Unicode Consortium, a non-profit that oversees emoji standards and is responsible for new releases, announced the release of more than 200 emojis that will hit cell phones throughout the next year in a limited “Emoji 13.1” release — which means even more ways to convey the pain of this year.

Unicode called it a “minor release” to add new emojis before 2022.

The consortium announced in April there would be no new emojis until 2022 because of the pandemic.

Among the major additions are (fittingly for this year) a heart with a bandage wrapped around it and a heart on fire — which, depending on the interpretation, could express either heartburn or heartbreak. 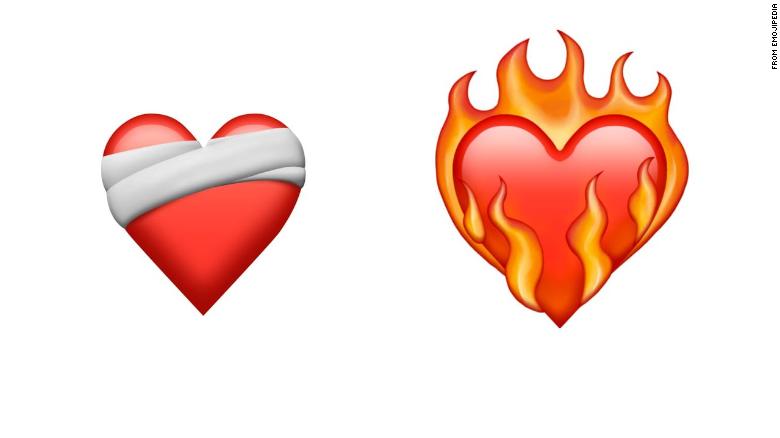 Another major addition is an attempt at creating a gender-neutral person with a beard, rather than just allowing a seemingly male option, as is currently the case.

But the bulk of the update, comprising 200 out of the 217 new emojis, is dedicated to skin tones for the “couple with heart” emoji and the “kiss” emoji.

Current options offer only the default “yellow” skin tone for both, but the update will allow other skin tones to be specified.

This would also allow for the depiction of interracial relationships. 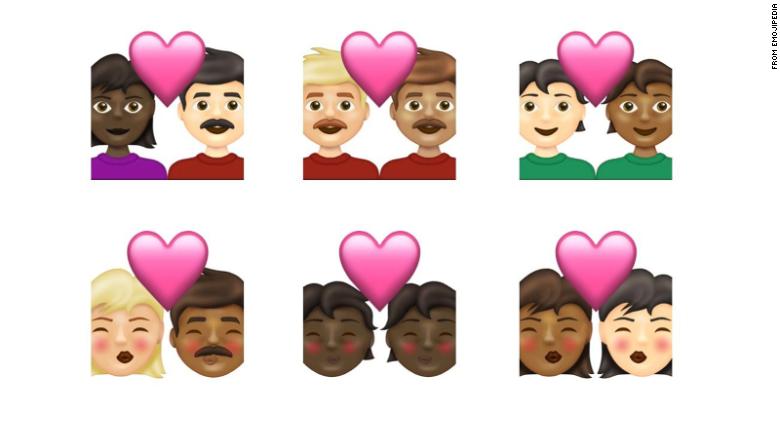 Other fun additions include a face/head in the clouds (either a deity or the visual representation of daydreaming) and a face blowing out a breath or cloud of smoke.