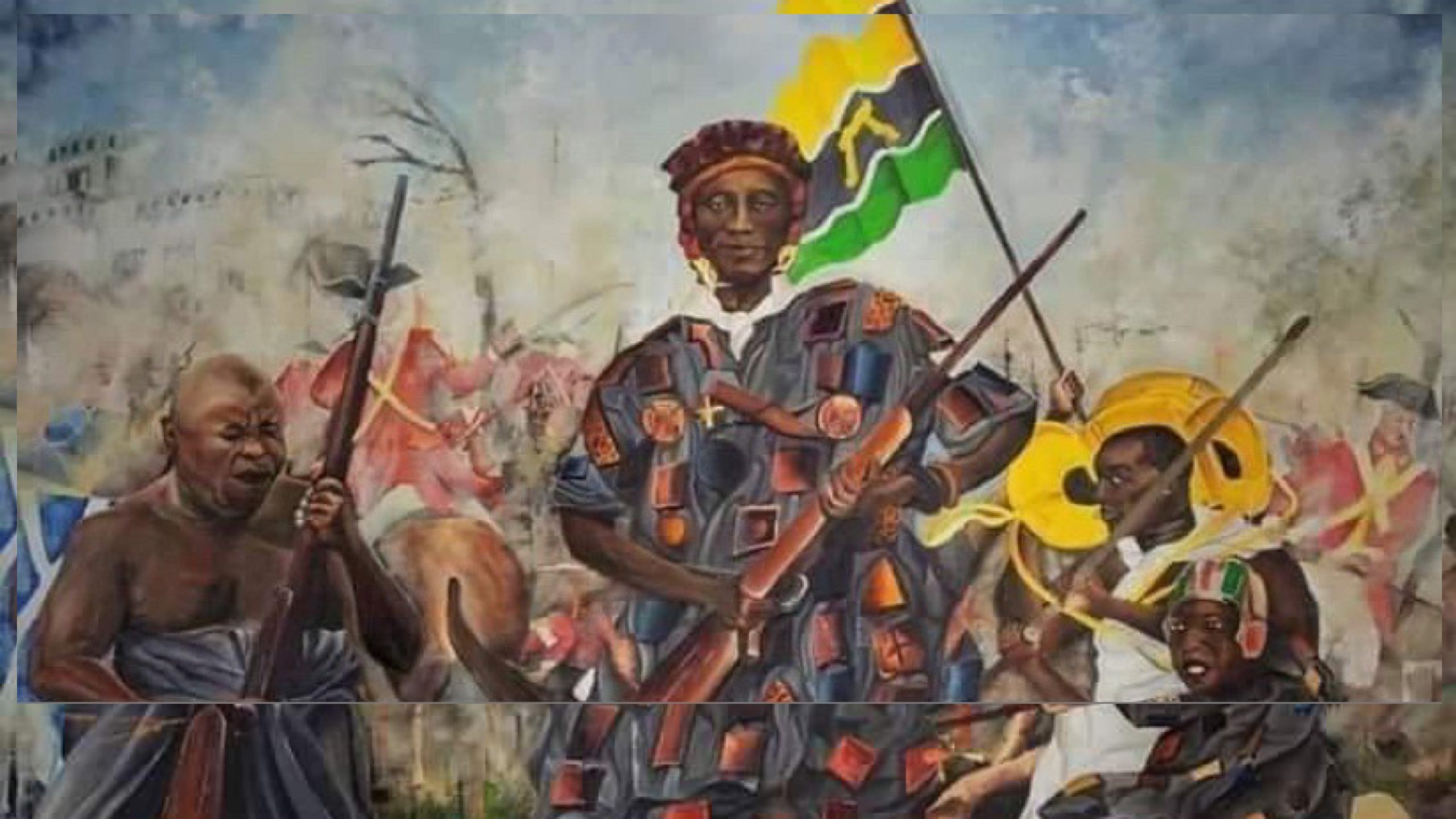 To be honest, I wasn’t going to talk about a Kumasi Drill or Asakaa song but, since they started trending, I’ve gone back to listening to their stuff and it hit me. Why haven’t I forced y’all to listen to their stuff? (Just kidding)

The song titled Sore which is a twi word for “stand up” or “rise up” is from a very young Kumerican rapper named Yaw Tog.

On Sore, he featured O’Kenneth, City Boy, Reggie and Jay Bahd who is one of my faves on the scene currently. It’s something about his deep hoarse voice that‘s similar to Pop Smoke’s and gives everything he says a certain vibe.

The consistent thing about the Kumerican Drill songs is the energy that comes with every song and Sore is no exception. There’s no way you’d hear the song without getting lit immediately.

The production is crazy and hard hitting and I enjoyed every rapper that laid a verse on the song. For me, there was no boring lull that usually comes with songs that have multiple artistes on it. It doesn’t get boring neither does it drag on.

I also find it interesting and almost symbolic how the cover art for the song depicts men in the Asante war attire.

It definitely goes in line with the story of the Asakaa/Kumasi Drill genre currently…How they’ve been working on their music and their craft and suddenly everyone’s paying attention to them now.

They understand they’ve had the IT factor all along and obviously, they’re not going to back down now that everyone’s noticing it too. They’re on a quest to make sure that they leave an indelible mark not only in GH but across the world, hence the warrior mode.

It’s a beautiful song to mark their rise and I’m here for it all!

Shoutout to the engineer who mixed the song @SeanLifer. He did a brilliant job!

Watch the video and get the song on Apple Music, Boomplay, Audiomack and Soundcloud.