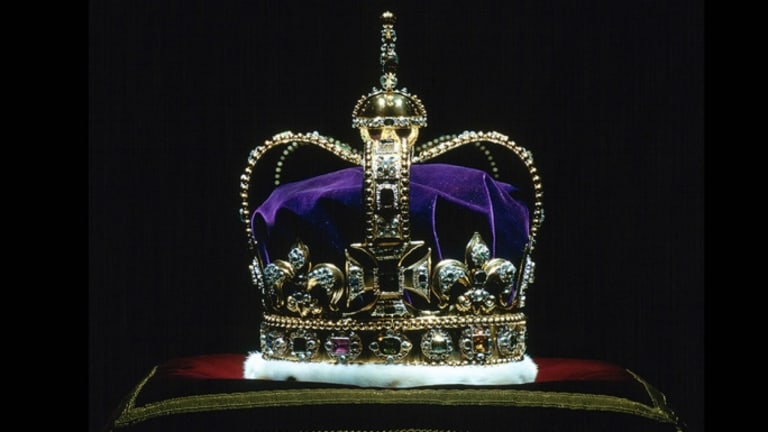 The reason for purple’s regal reputation comes down to a simple case of supply and demand.

For centuries, the purple dye trade was centered in modern day Lebanon; at the time it was called the ancient Phoenician city of Tyre. The Phoenicians’ “Tyrian purple” came from a species of sea snail now known as Bolinus brandaris, and it was so exceedingly rare that it became worth its weight in gold.

To harvest the purple colour, dye-makers had to crack open the snail’s shell, extract a purple-producing mucus and expose it to sunlight for a precise amount of time. It took as many as 250,000 mollusks to yield just one ounce of usable dye, but the result was a vibrant and long-lasting shade of purple.

Since only wealthy rulers could afford to buy and wear the color, it became associated with the imperial classes of Rome, Egypt, and Persia. Purple also came to represent spirituality and holiness because the ancient emperors, kings and queens that wore the color were often thought of as gods or descendents of the gods.

In 1856, 18-year-old English chemist William Henry Perkin accidently created a synthetic purple compound while attempting to synthesize quinine, an anti-malaria drug . He noticed that the compound could be used to dye fabrics, so he patented the dye and manufactured it under the name aniline purple and Tyrian purple, making a fortune in the process.

The color’s name was later changed to “mauve” in 1859, based on the French name for the purple mallow flower, with chemists calling the dye compound mauveine. And that’s how the elite royal color became widely available and affordable thanks to a young scientist’s serendipitous experiment.