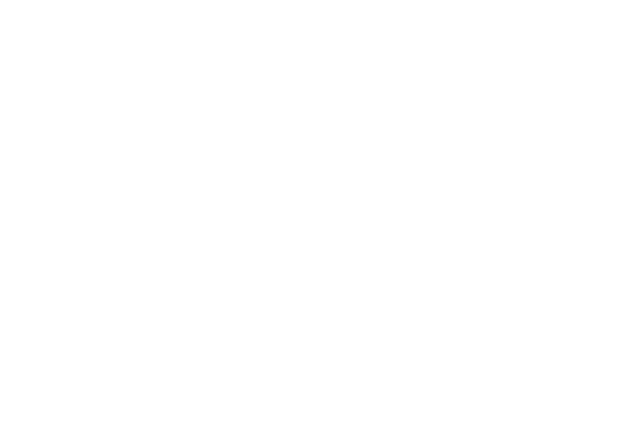 Being left on read can be one of the most frustrating things ever. Especially if you’re in need of something from the person and it seems as if they’re ignoring you.

If you aren’t sure of what to think, you may have to read through your last conversation with the person to see what went wrong and to know if you probably were at fault one way or another.

If you still aren’t sure, here are some reasons why you were left on read.

If you’re part of the “wyd” gang or “how are you gang” then this is probably why they aren’t responding to your messages. They’re tired. Everyday “what’s up?”. Every hour “wyd”. It’s obvious there’s nothing more to talk about. Stop forcing it.

Raise your hands if you opened a message and responded in your head and actually forgot to check if you had responded in real life. A lot of people do this because life is hard oh. We are all moving. Trying to hustle and make money. It was probably not intentional. Send a follow up text. If they do same, then they’re ignoring you.

Margaret Sagoe - October 25, 2020 0
A lot of young Ghanaians love to tease people who live far away from certain central spots in Accra. If you find...

Drake To Drop His “Certified Lover Boy” Album Next Year

Here Are The Full List Of Winners At The 25th GJA...