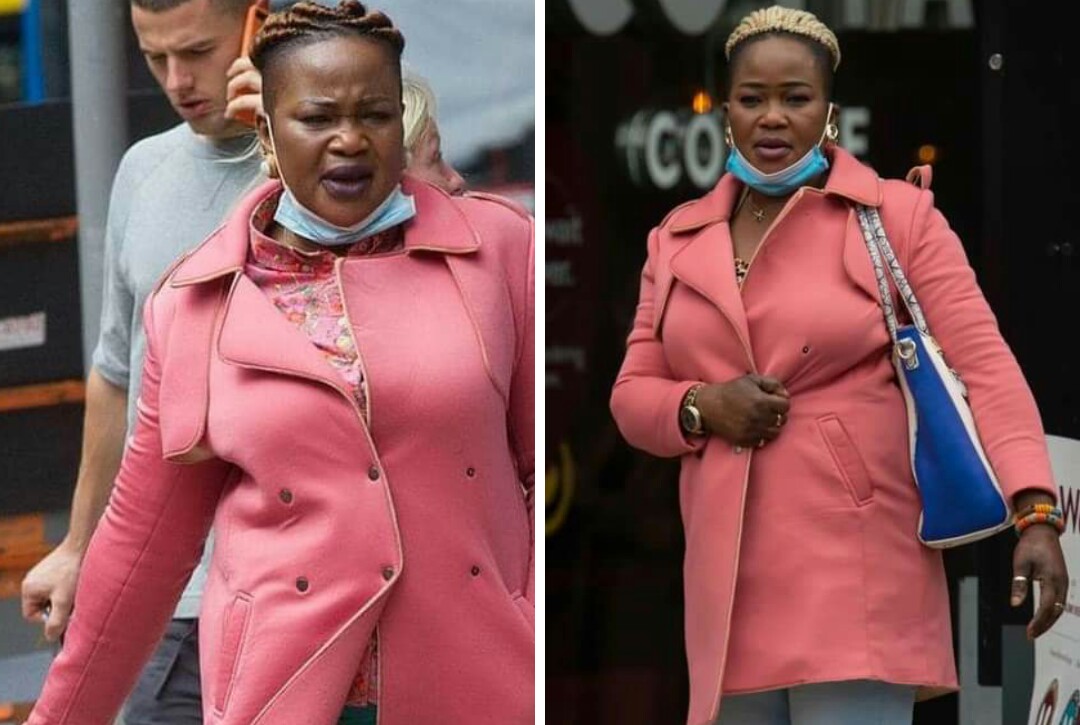 A Ghanaian cleaner, Comfort Konadu Living in the UK who accidentally received £90,000 (GH₵ 683,702.92) in her bank account but did not tell anyone, is now under investigation.

Comfort Konadu, mistakenly received the sum when she went to return an item at a charity shop, a court heard.

The cleaner did not tell anyone about the wrong transaction, but instead, she transferred £57,000 (GH₵433,049.75) of the cash out into other accounts, including her children.

According to DailyMail, Officials at the Royal Mencap Society quickly discovered the error but only managed to retrieve two-thirds of the missing money.

It is believed the charity, which helps people with learning difficulties, will now be liable for the loss because it was caused by human error.

Two workers at the charity shop were suspended and subsequently dismissed over the mistake.

At Manchester Crown Court Konadu, who has six children and 12 grandchildren, admitted theft and was sentenced to 15 months in prison, suspended for two years.

After discovering the error the bank was able to freeze and retrieve some of the money, but the Royal Mencap Society has lost more than £31,000 (GH₵235,497.67), Manchester Evening News reports.

A Proceeds of Crime investigation is set to take place to establish whether the charity can recover any of its losses.

Erasmus Dzorgbegnui: The Tragic Circumstances Leading To The Death Of This Ghanaian Student In Cuba